Zelensky needs to ask for help from Britain, Sweden and Finland, bypassing NATO and the EU - British expert 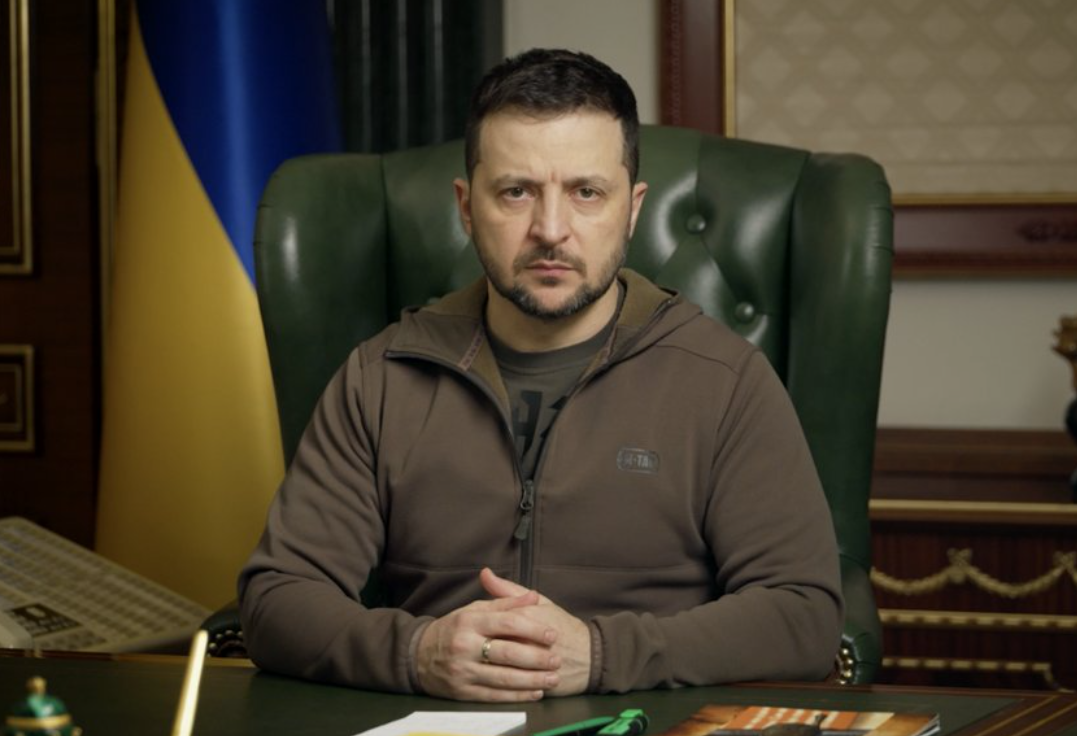 The next visits of President Volodymyr Zelensky should take place in London, Stockholm and Helsinki, where he should negotiate assistance, bypassing the agreement in this regard with the European Union and NATO.

This was stated by the British military expert Colonel of the Army of His Royal Majesty King Charles III Glen Grant.

The expert noted that he does not see any from the EU in the issue of providing Ukraine with heavy weapons, such as tanks and other armored vehicles.

According to Grant, the only country that has actually remembered that it can do something and provide tanks is Finland.

“So, frankly, I think that if Zelensky is going to leave the country again for negotiations, his next trip should be to Finland and Sweden, because none of these countries are yet a NATO member, and they are not weighed down by additional discussions. and consensus in NATO. That is, they can do what other countries cannot. Zelensky needs to go to London, Stockholm and Helsinki and raise issues of tough action, bypassing the agreement in this regard with the European Union and NATO," he said.

Grant also noted that the "Patriot" batteries that the United States will transfer to Ukraine will not change the rules of the game.

“What they will do is improve the quality of air defense, and this can stop Russia from sending more bombers to Ukraine.. This is such a weapon system that can really neutralize them and shoot down cruise missiles.. But a huge number of "Patriot" should not be expected, and they will arrive no earlier than six months. Therefore, this is not something that people should pay special attention to, it's just another weapon system," the expert said.