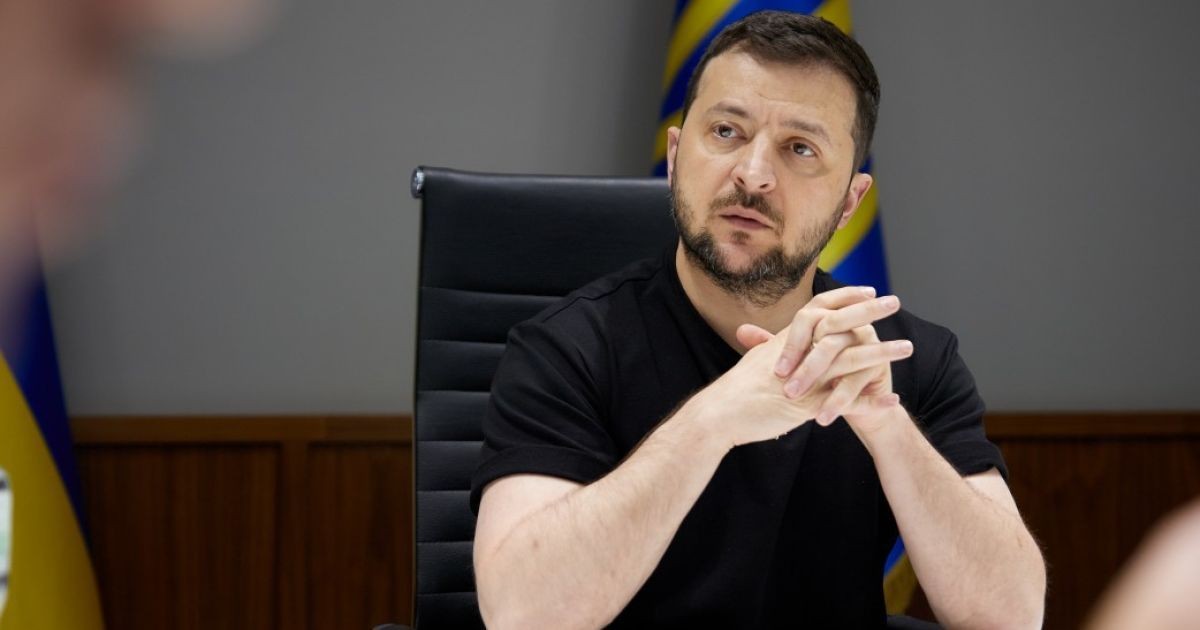 During an online participation in The Clinton Global Initiative meeting, President Volodymyr Zelensky called on world leaders to abandon neutrality in a situation of war, and the United States to encourage other countries to help Ukraine more, in particular with weapons.

This was announced by the Office of the President of Ukraine, Politico and Volodymyr Zelensky, who commented on his participation in the event with Bill Clinton on social networks.

A separate panel of the "The Clinton Global Initiative" (CGI) meeting on September 20 was devoted to Ukraine and President Volodymyr Zelensky spoke with the 42nd US President Bill Clinton.

The Ukrainian leader noted that the United States for the entire civilized world is an indicator of democracy, which other countries are equal to. Therefore, it is important that they remain leaders in supporting Ukraine and in putting pressure on Russia.

"When the United States gives Ukraine artillery, then other states support us and also provide. When the United States recognizes (a country - ed.) a sponsor of terrorism, the democracies of Europe will also support this initiative. So when you ask me how the US can help, be leaders," he said.

Zelensky thanked the United States for helping Ukraine and providing weapons. At the same time, he urged the US to encourage other democracies to provide more assistance to Ukraine.

"They have the artillery that we need, the appropriate weapons. And here, politically, the United States could exert pressure," Zelensky said and added that this issue was repeatedly discussed with congressmen, senators, and also at the level of presidents.

Zelensky called on world leaders to abandon neutrality in the war against Ukraine, because, he assured, in the fight against the aggressor, one cannot stand aside and not express a position clearly.

"You can not balance between good and evil, light and darkness. You have to choose a side. Every subject, every state is open, free. Therefore, they can choose a side, but they cannot be in the middle," he said.

Zelensky said that the United States and the world community should force Russia to sit down at the negotiating table after its troops leave the territory of Ukraine.

He noted the importance of maintaining the unity of the free world in matters of sanctions pressure on the aggressor. This is especially true for those countries where there is Russian lobbying.

According to him, "it is very important not to lose a united Europe - and then the combined volume of these sanctions will definitely hit both the Russian military-industrial complex and the economy," and the Russians will definitely feel the consequences of the war of conquest for their wallet.

According to Zelensky, the most important sanction that needs to be applied to Russia is to recognize it as a state sponsor of terrorism.

He also recalled that the Ukrainian side had recently presented recommendations on security guarantees for Ukraine, which were prepared by an international working group led by Andriy Yermak and former NATO Secretary General Anders Fogh Rasmussen.

The President spoke in favor of including such partners as the USA, Great Britain, EU countries into the circle of guarantors of Ukraine's security.

"I think it is very important that the United States become the first country to sign these security guarantees with the Ukrainian side," he concluded.