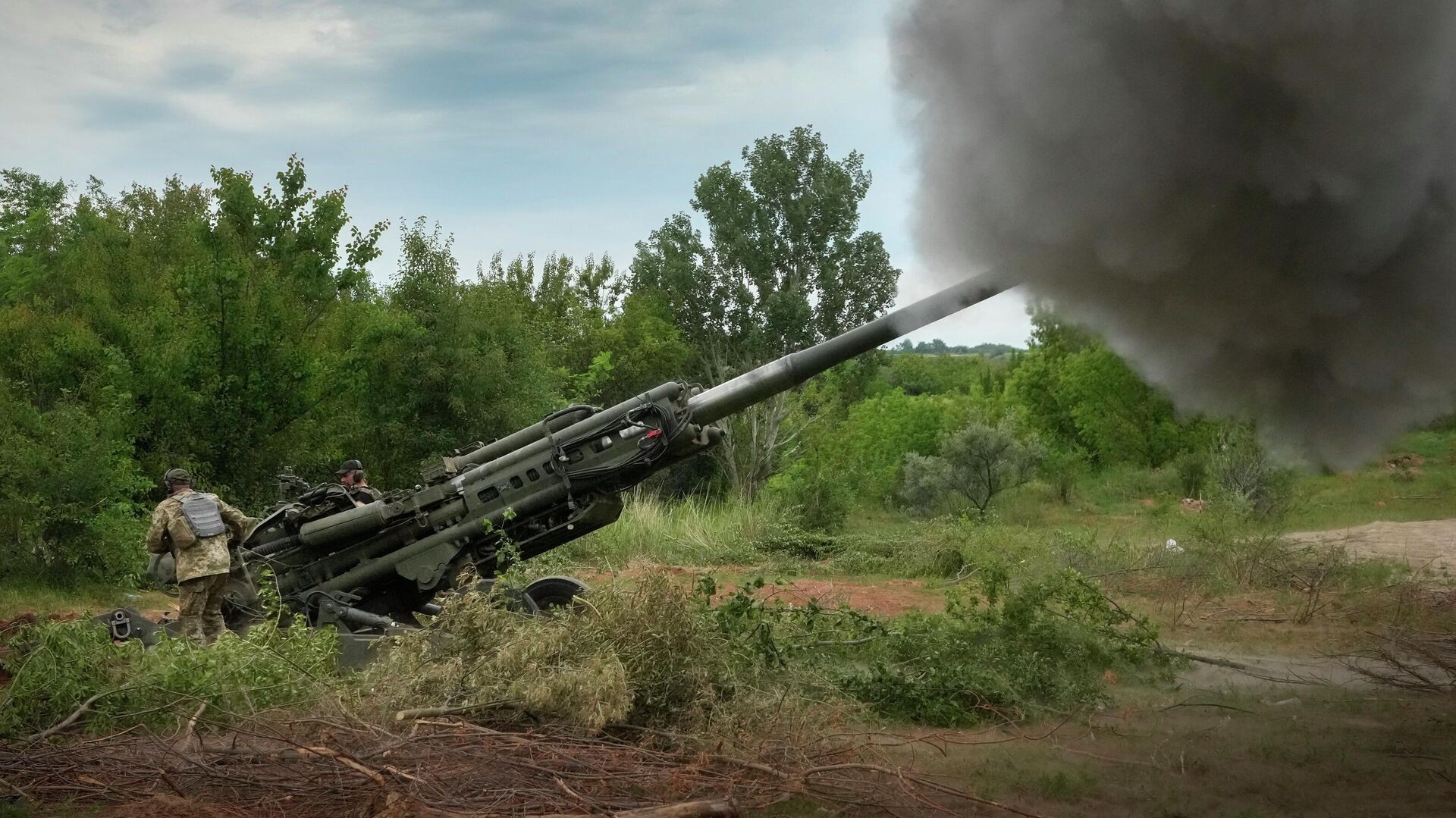 Over the past day, Ukrainian fighters repulsed the attacks of the invaders in the areas of the settlements of Stelmakhovka and Belogorovka in the Luhansk region and Verkhnekamyanskoye, Soledar, Nevelskoye, Maryinka and Pervomayskoye in the Donetsk region.

The General Staff of the Armed Forces of Ukraine published a summary of the Russian military invasion of Ukraine as of Thursday morning, November 17.

"The enemy does not stop shelling the positions of our troops and settlements, not far from the line of confrontation. The Russian occupiers carried out 4 air and 6 missile strikes, carried out more than 40 attacks from multiple rocket launchers. According to updated information, on November 15, in the city of Melitopol, our soldiers destroyed the headquarters of one of the enemy units. As a result of the actions of the Defense Forces in the areas of the settlements of Horse Rozdory, Vladovka and Blagoveshchenka of the Zaporozhye region, two ammunition depots, two BM-21 Grad units and an S-300 anti-aircraft missile system were destroyed. The enemy also lost about 100 people dead and wounded," the General Staff reported.

In the Kakhovka region, the enemy stepped up filtration measures after effective fire damage by the defense forces of his positions. In Kakhovka itself, Russian invaders are mining infrastructure and destroying cell towers.

"The Russian occupiers do not abandon their attempts to plant their own and destroy Ukrainian culture on the temporarily occupied territory of Ukraine. According to available information, all textbooks on the history of Ukraine were confiscated in the city of Energodar, Zaporozhye region, for their further destruction. At the request of the self-proclaimed authorities of the temporarily occupied territory of Donetsk region, by decrees of the President of the Russian Federation the so-called honorary titles were awarded to the cities of Gorlovka and Mariupol," the report says.