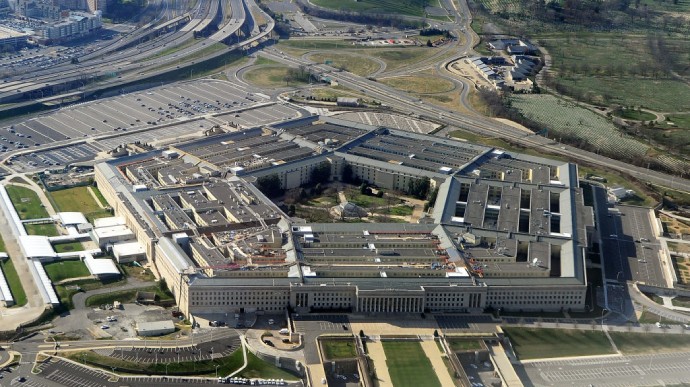 Units of the Ukrainian military forces inflicted significant damage on the Russian occupiers before a tactical retreat from Severodonetsk, according to US military intelligence.

This was reported by Politico correspondent Jack Detch, citing a closed meeting of a senior Pentagon official with reporters.

"The Ukrainians are making them pay too high a price for a very small piece of land," the official said.

American intelligence has also recorded that the Armed Forces of Ukraine have liberated several settlements in the vicinity of Kherson over the past few days.

In total, the Pentagon counted about 60 missiles that the Russians launched at Kyiv, Lviv and Chernihiv regions during June 25-26.. According to the American authorities, in Kyiv, the Russians wanted to get into an industrial facility that produces ammunition.

In addition, according to the leadership of the Pentagon, the Russians are significantly lacking command staff in the army.. They are increasingly recruiting retired officers and replenishing their reserves with ex-military personnel.

The official also confirmed that the Ukrainian authorities sent a request to the US government for additional air defense systems and military helicopters.

Detch's interlocutor said that the Russians again changed the tactics of the war and now mainly hope for the effect of massive artillery shelling and missile strikes.

According to him, the second round of training for about 50 Ukrainian servicemen at military bases in Europe will begin in the coming days.. First of all, it will be training in the management of HIMARS launchers. But it will also be a briefing on the use of M777 howitzers with M982 Excalibur guided projectiles.