Armed Forces of Ukraine attacked 19 areas of accumulation of equipment of the Russian Federation, shot down 2 "Orlan" and 6 Iranian drones 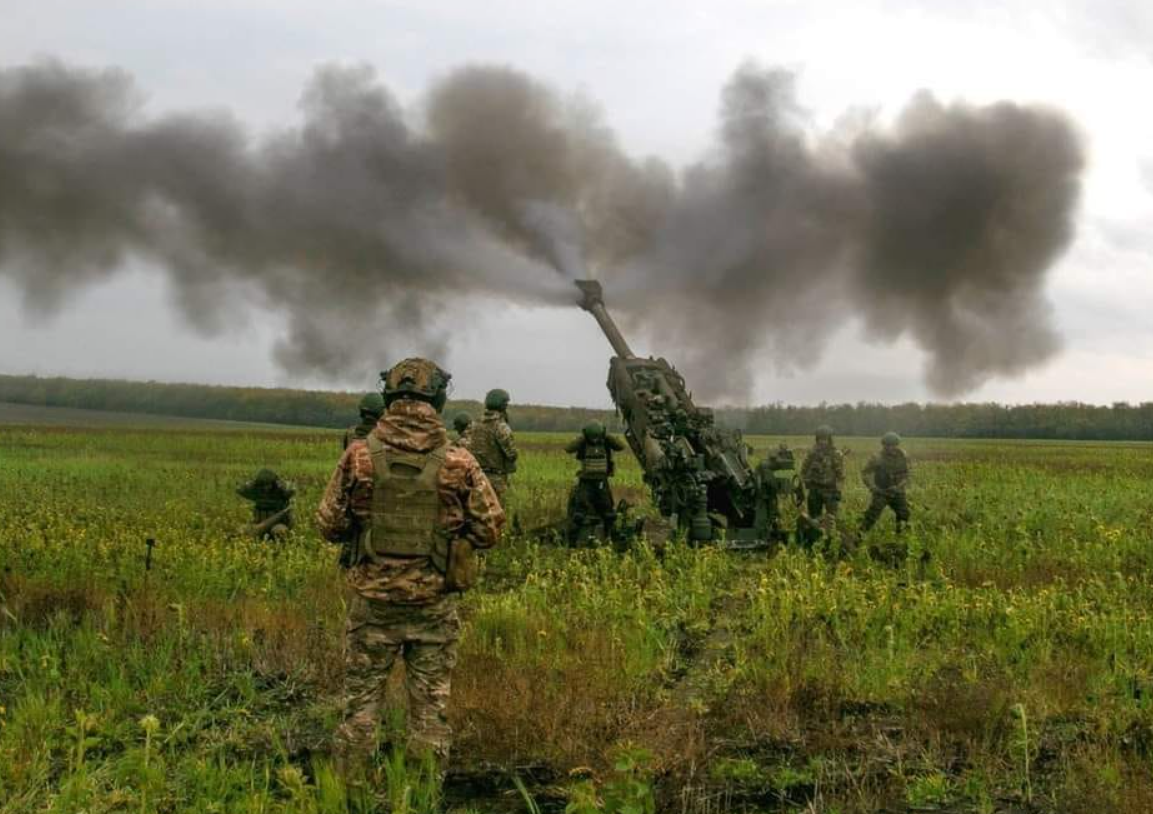 According to the General Staff of the Armed Forces of Ukraine in the evening report, more than 20 settlements were affected by the strikes of the Russian army.. Among them are Nikolskoye, Zaporozhye region, Poltava, Kramatorsk, Nikopol and Nikolaev. Nikopol suffered from shelling on multiple launch rocket systems of the Russian Federation.
At the same time, the aviation of the Ukrainian Defense Forces inflicted 22 strikes during the day: 19 areas of concentration of weapons, military equipment, as well as 3 positions of Russian anti-aircraft missile systems were hit. In different directions, air defense units shot down two Orlan-10 UAVs and six Shahed-136 attack drones.

"The destruction of the enemy's ammunition depots in the Zaporozhye region on October 29 was confirmed. In addition, as a result of fire damage to the areas of concentration of Russian invaders, 5 units of military equipment were destroyed. The loss of personnel is up to 30 people dead and about 100 injured," the press service said.