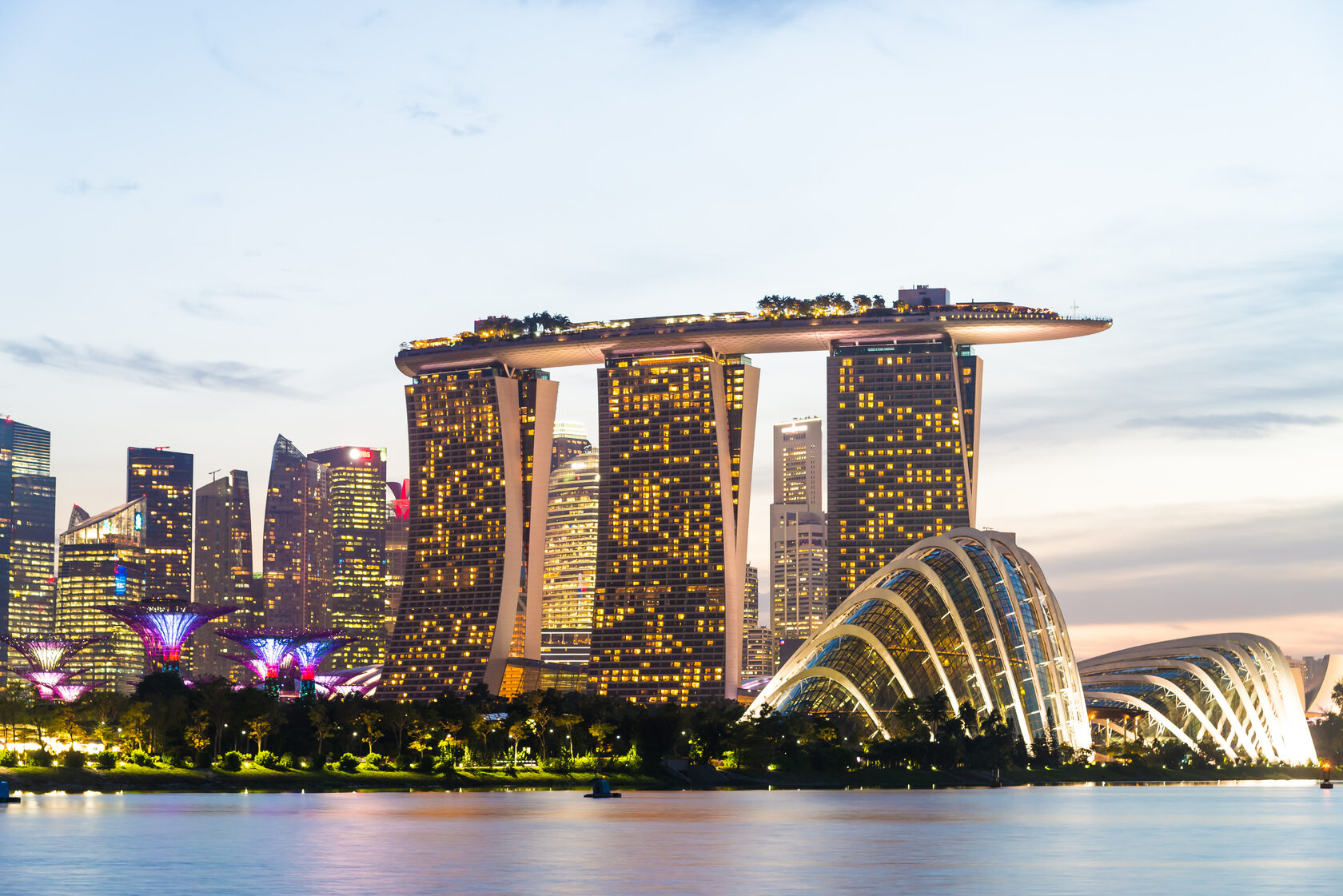 Chinese companies are moving to Singapore because of tensions between Beijing and Washington.

It is reported by the Financial Times.

These companies follow the example of online retailer Shein, electric vehicle manufacturer Nio and IT services provider Cue, which were among the first to move their parent companies or global headquarters to Singapore, list on the stock exchange, acquire local businesses and set up joint ventures there.

Registering a Chinese business in Singapore is not a new phenomenon, but bankers explain that there is now a rush from Chinese groups to set up holding companies to protect their businesses in the future due to tensions between the US and China.

The exact number of Chinese companies being created is not clear as Singapore does not disclose the country of origin in its public statistics.. However, one lawyer said his firm's internal research department found that more than 500 new Chinese companies were set up in Singapore this year, an increase compared to previous years, experts estimate.

Singapore is expected to benefit from this trend as it seeks to establish itself as a global financial center. In September, it overtook Hong Kong as Asia's largest financial center and ranked third behind New York and London, according to the World Financial Centers Index.

Hong Kong has traditionally been the choice for many of these companies, but Beijing's policies are pushing companies towards the next best choice.