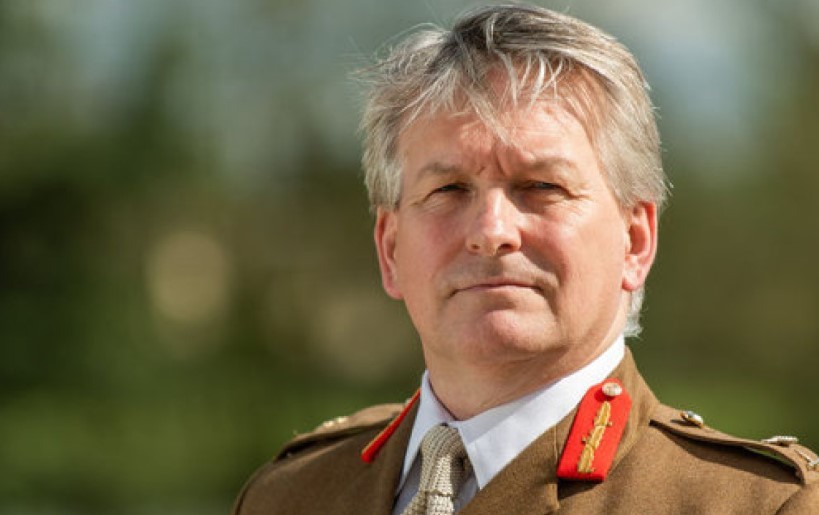 The head of British military intelligence, Jim Hockenhull, believes that neither Russia nor Ukraine will be able to achieve decisive military success this year.
It is reported by the Air Force.

The general believes that the war will drag on. According to him, Russia is currently trying to create additional forces after significant losses. It also has to redeploy a certain number of troops from the Donbass to southern Ukraine, in particular to the Kherson region. It was precisely her that Kyiv declared the number one goal of the counteroffensive and is now consistently cutting off the opportunity to receive reinforcements, including by attacking bridges. However, significant changes should not be expected on the southern front in the coming months, emphasizes Hockenhall.

He noted that he understands Ukraine's desire to return the territory, but believes that neither side will take decisive action this year, "although there will be counterattacks and counteroffensives."

In this regard, the question arises: what will Russian President Vladimir Putin do? Hockenhull did not rule out that the Russian leader could resort to tactical nuclear weapons if he felt the threat of defeat. The general says it's being watched "very, very closely."

He recalled that the Russian military doctrine, unlike the Western one, provides for the use of tactical or combat nuclear weapons for military operations.. However, Hockenhull believes it is unlikely that this will happen any time soon: the forecast can only change if the dynamics on the battlefield change.

The head of British intelligence added that the strength of Western unity and Ukraine's resistance had exceeded all expectations, as did the failures of the Russian armed forces, whose command, control and logistics were "poor". the Russian military also suffers from political interference in their activities at both the strategic and tactical levels, he said. Hockenhull drew attention to the lack of trust between the political and military class of Russia. He is surprised that Moscow faced all these problems at the same time.

The general added that he still considers Russia the biggest threat. Since the beginning of the war, British intelligence has published daily reports on the situation at the front, although such intelligence is usually strictly classified.