The military committee will discuss NATO's continued support for Ukraine 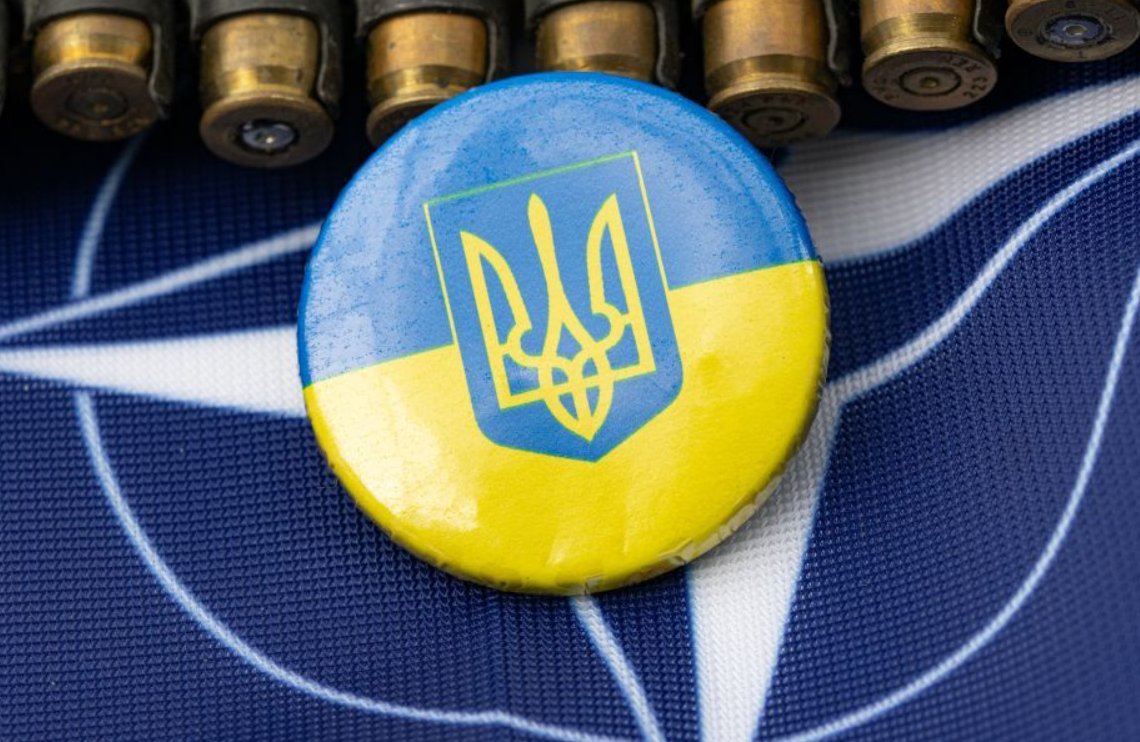 A meeting of NATO's supreme military body will be held in Brussels, during which the heads of the general staffs of the armed forces of the countries of the Alliance will discuss support for Ukraine in countering Russian military aggression.
This was reported by the Alliance website on Monday, January 2.

The meetings of the Military Committee, which will be chaired by Admiral Rob Bauer, are scheduled for 18-19 January 2023.

NATO Secretary General Jens Stoltenberg will join the Military Committee at the first session on 18 January. He will present the latest political goals and discuss the security challenges facing the Alliance.

The second session of the day, which will be chaired by General Lavigne, will be devoted to "first observations of the current war in Ukraine and the acceleration of the implementation of the NATO End-of-Hosts Concept and the Military Development Program."

On the same day, there will be a discussion of the military capabilities and ability of NATO to protect the Alliance from current and future challenges.. General Cavoli will provide an update on NATO's implementation of the Euro-Atlantic deterrence and defense concept.

At the same time, on January 19, meetings are scheduled with partners in the International Peacekeeping Force in Kosovo (KFOR) - Armenia, Austria, Finland, Ireland, Moldova, Sweden, Switzerland and Ukraine.

The Military Committee will discuss NATO's non-combat capability development mission in Iraq with its partners Sweden, Finland and Australia.

The agenda will include "helping Iraq promote greater stability, develop its security and defense institutions, and eradicate terrorism."

During the last meeting, the Military Committee will discuss NATO's continued support for Ukraine.