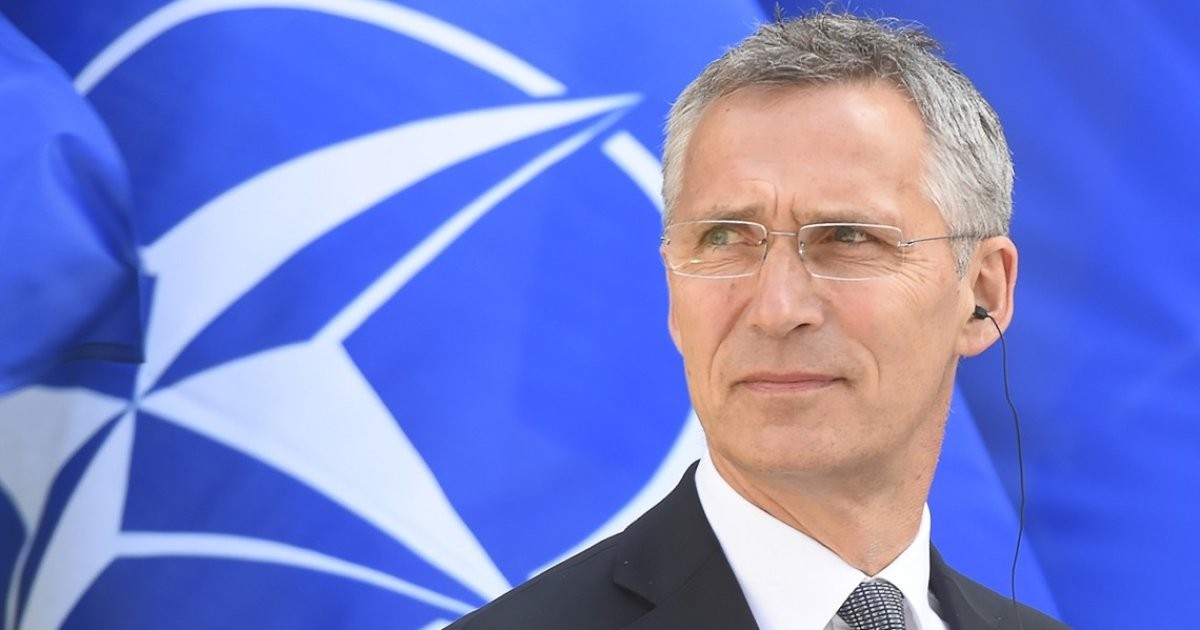 NATO Secretary General Jens Stoltenberg called on the countries of the alliance to continue supplying weapons to Ukraine.

He said this in an interview with the German agency DPA.

"It may sound paradoxical, but military support for Ukraine is the fastest way to peace," Stoltenberg said.

The backstory, he says, is that Russian President Vladimir Putin must be convinced that he will not achieve his goal of taking control of Ukraine. Then a peaceful negotiated solution may appear that will ensure the survival of Ukraine as an independent democratic state..

Stoltenberg also made it clear that he considers the recent Ukrainian attacks on military installations in Russia to be completely legal.

"Every country has the right to defend itself. Ukraine also," he said.

"President Putin is trying to weaponize winter against civilians. This is not an attack on military installations with civilian casualties. This is a massive attack on civilians because millions of Ukrainians are being deprived of these basic services," Stoltenberg said.

Asked if he thinks it would also be a responsibility to provide Ukraine with medium-range missiles, Stoltenberg said that there is an ongoing dialogue between allies and with Ukraine regarding specific systems.. He also recalled that NATO allies had previously provided Ukraine with long-range weapons systems, such as HIMARS missile systems, long-range artillery and drones.

Regarding the discussion on the supply of German main battle tanks and Patriot complexes to Ukraine, Stoltenberg said that there were good consultations on these issues in NATO and in the Ramstein format under the US chairmanship.

"Of course, I call on allies to do more. It is in the interests of our security to ensure the victory of Ukraine and prevent Putin from winning," he added.

At the same time, Stoltenberg warned that the discussion should not be limited to additional systems..

"It's not just about adding new weapon systems. Perhaps more important is having enough ammunition for all the systems that are already in stock. The need for ammunition and spare parts is huge," he said.