Instead of a complete ban, Russians want to significantly complicate the process of obtaining visas 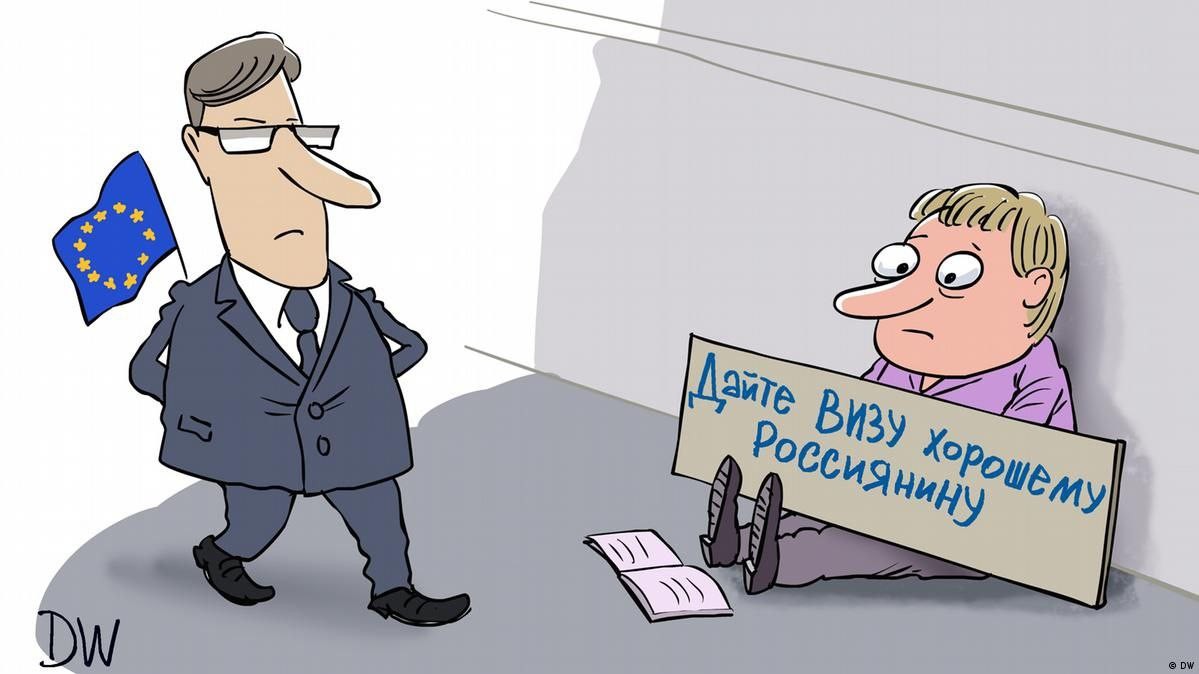 The government of the Czech Republic, which holds the EU presidency, proposes to suspend visa facilitation agreements with Russia.
If the proposal is accepted, Russians will still be able to apply for short-term tourist visas. But the processing time will increase, there will be more bureaucracy, and the price will increase from 35 to 80 euros.
This was told by the head of the Czech Foreign Ministry Jan Lipavsky.

EU countries, according to Lipavsky, still have not reached a consensus. Bloomberg European officials say lifting the visa facilitation agreement is a first step, but a number of countries, including Estonia, want more drastic action.

The idea to stop issuing Schengen visas to Russians was put forward by President of Ukraine Volodymyr Zelensky in early August, according to whom the entire population of the Russian Federation is responsible for the war, because “they chose such a government and are not fighting it”. Russians should "live in their own world until they change their philosophy," Zelensky said.

His idea was supported by the Baltic countries, including Estonia, whose Prime Minister Kaya Kallas said that “visiting Europe is a privilege, not a human right”. She was joined by Finnish Prime Minister Sanna Marin, who said Russians should not be allowed to "live normal lives" while the Kremlin wages war.

The idea to lower the Iron Curtain was supported by Slovakia, Slovenia, Poland and Denmark. Portugal, Greece, Cyprus, France, the Netherlands and Germany opposed.

If there is no pan-European ban, Estonia, Latvia, Lithuania, Finland and Poland may adopt a "regional solution," Lithuanian Foreign Minister Gabrielius Landsbergis said on Tuesday.

Since August 16, Finland has reduced the issuance of Schengen visas to Russians by 10 times: instead of 1,000 applications, only 500 are accepted, of which only 100 are for tourist visas, and the main part is for work, study and trips to relatives.

From August 11, Estonia closed its borders for Russian citizens with Schengen visas that it issued itself, and from August 17 for holders of all visas.

The number of Russians in the European Union "unfortunately" continues to grow and reached 850,000 in the first week of August, Estonian Foreign Minister Urmas Reinsalu said, adding that a pan-European visa ban is required.