Hungary called for the resignation of EU leaders who supported sanctions against Russia. The Ukrainian Foreign Ministry reacted 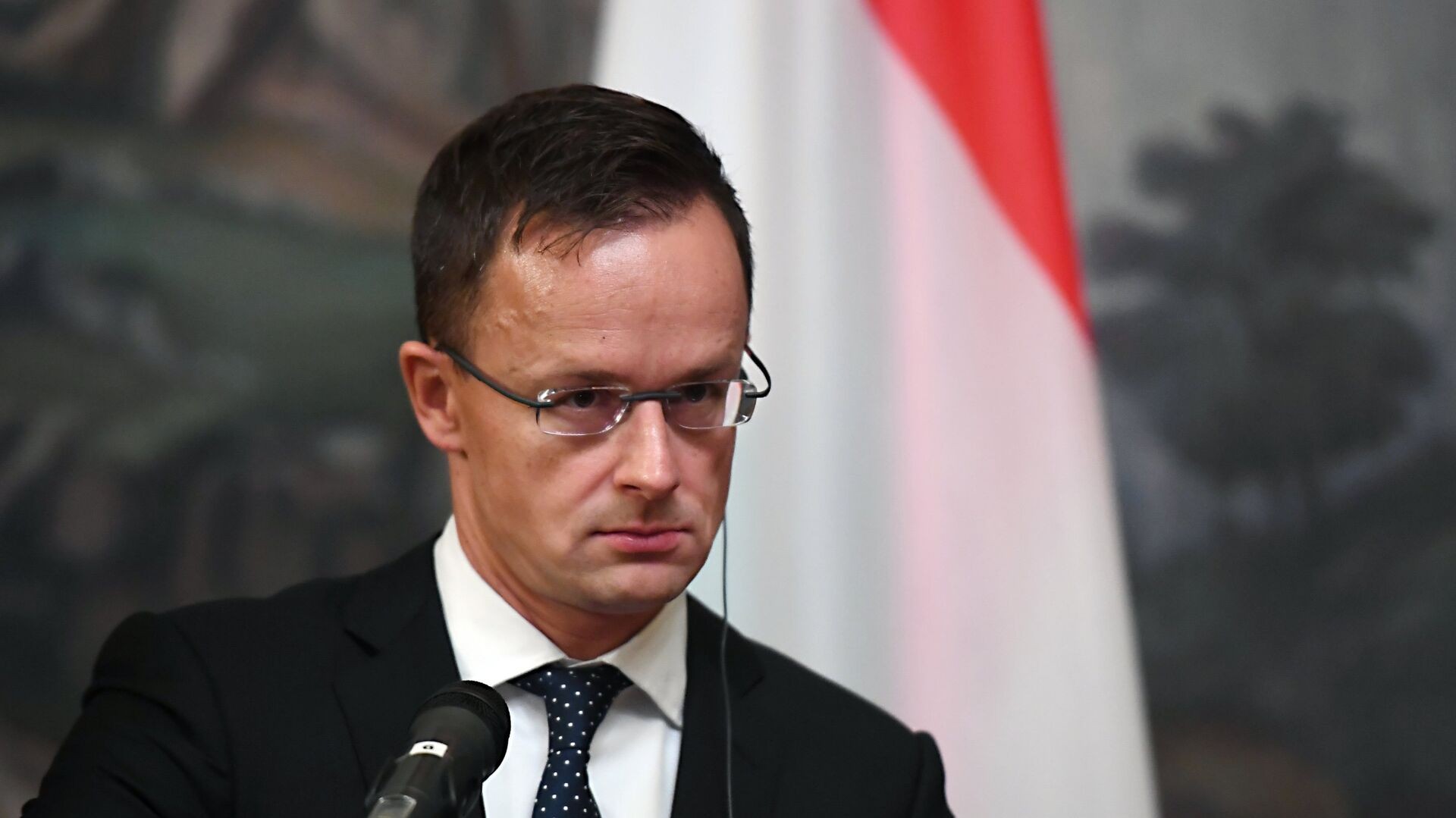 Hungarian Foreign Minister Péter Szijarto called the European Union's anti-Russian sanctions invalid and called for the resignation of EU leaders who advocated restrictions. The Ukrainian Foreign Ministry released figures showing the losses of the Russian economy from EU sanctions.
According to Magyar Hirlap, Siyarto said that not the Russian, but the European economy is heading for a recession.

“Now we see that the war is being waged in the most brutal way, and the European economy is heading into recession. This situation should make decision makers sit down and evaluate the development of events, that prices are sky-high and that the Russian economy has not been affected by sanctions, ” he said.. he.

According to the Hungarian minister, the EU leaders who lobbied for sanctions against the Russian Federation should resign.

“The leaders who supported the sanctions should come forward and say that they are the reason why the European economy is approaching a recession and they should step down.”. This would be a normal reaction of those who harmed Europe with the imposition of sanctions," Szijarto said.

He added that the EU wants new sanctions "to somehow justify its own erroneous decisions that are harmful, because to say that sanctions are a dead end would be to scream about responsibility."
In response to Szijarto's statement, Ukrainian Foreign Ministry spokesman Oleg Nikolenko released figures from the Council of the EU, the World Bank and the IMF, indicating the losses to the Russian economy from sanctions:
According to Nikolenko, statements that European sanctions do not affect the Russian economy are not true - the Russian economy rolled back thirty years.

"No matter how Moscow or Budapest try to downplay the effectiveness of Brussels' decisions, the sanctions work and limit the ability of the Russian Federation to finance the war against Ukraine. So who should resign: those who protect peace and security in Europe, or those who dilute the EU's efforts to counter Russian aggression?" he said.