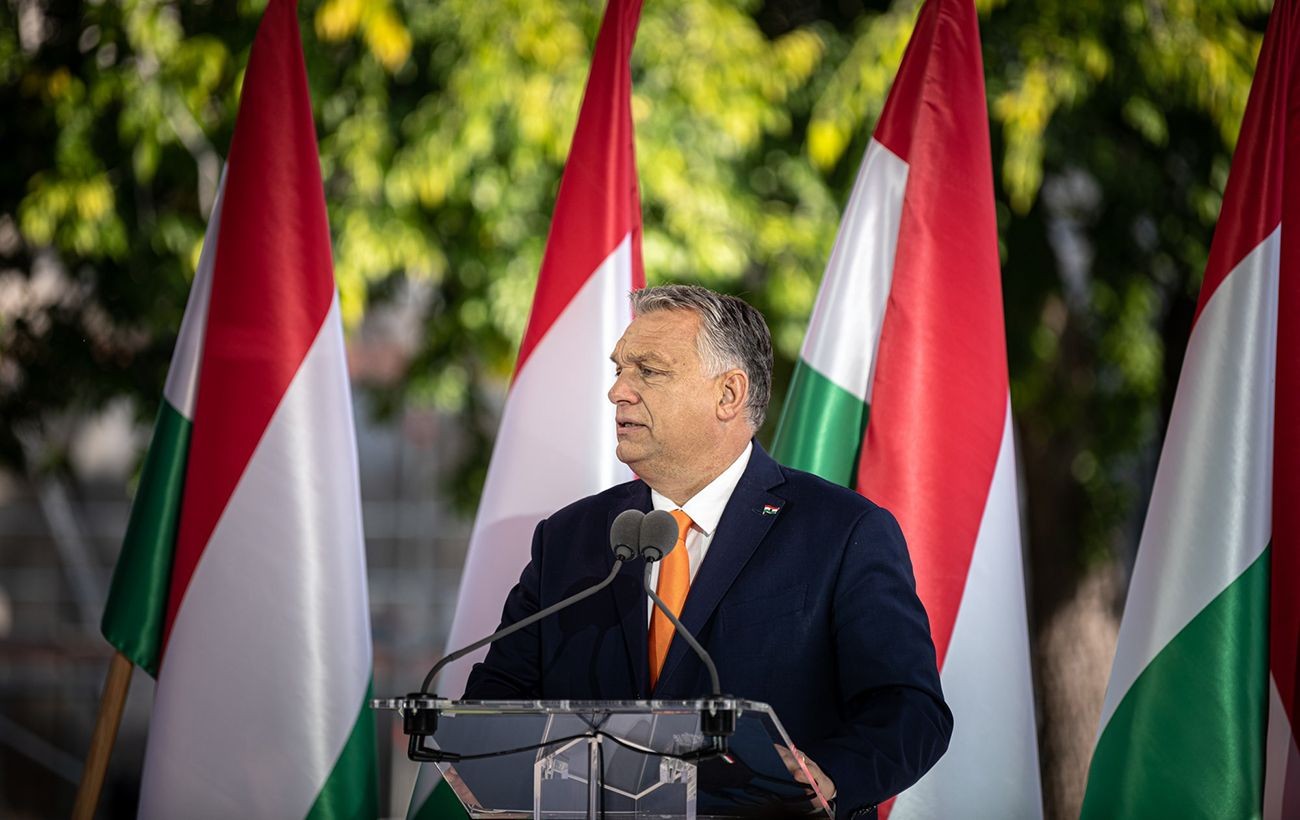 Hungary has decided not to block the EU's decision to provide Ukraine with the seventh tranche in the amount of 500 million euros from the European Peace Fund allocated for military assistance.

This is reported by the correspondent of "Radio Liberty" Rikard Jozwiak.

"After all, Hungary announced today during a meeting of EU foreign ministers in Brussels that it will not block the next tranche of EU military assistance to Ukraine," he tweeted.

Until now, Hungary, which itself does not provide Ukraine with any weapons, has refrained from making decisions on the next tranches of assistance from the European Peace Fund and has not blocked this support.

Ambassador of Ukraine to the EU Vsevolod Chentsov, in an interview with European Pravda, expressed the opinion that Hungary would not be able to blackmail the entire European Union with its veto right in joint decisions, in particular, those concerning Ukraine.

"Hungary, like all EU member states, is trying to protect its interests. But quite often it tries to do it at the expense of others, including Ukraine, and Ukraine becomes a hostage to these difficult situations within the EU.. So they can try to block anything. Do they have the ability to do this? It's always a balance. If you cross certain red lines, you are no longer perceived and you find yourself in isolation," Chentsov said.