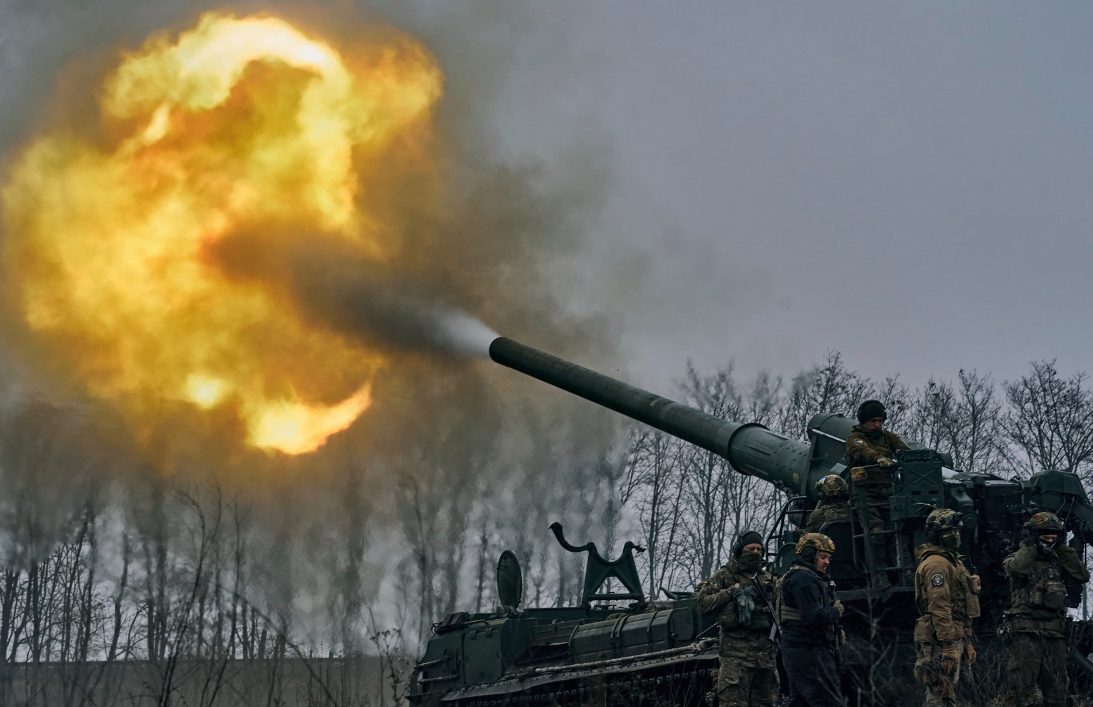 The Russian infantry is probably now fortified in the eastern industrial areas of Bakhmut, and in some places advanced into the residential areas of the city. Street fighting continues.
This was reported by the British Ministry of Defense on Twitter, citing British intelligence data.. The intelligence report also states that the occupiers are poorly prepared for protracted battles in populated areas.

"Over the past week, the Russian military and the troops of PMC" Wagner "slightly advanced to the eastern outskirts of the city of Bakhmut in the Donetsk region," British intelligence officers noted.

Since June 2022, intense fighting has been going on in the Bakhmut area, but the front line runs mainly in open areas around the eastern approaches to the city, British intelligence added.
After the Russian offensive in Lisichansk and Severodonetsk in July 2022. there are few protracted large-scale battles in populated areas in the war, scouts say.

“Given that such engagements require highly trained infantry with excellent leadership at the junior level, this type of engagement is unlikely to suit poorly trained Wagner fighters and mobilized Russian army reservists,” the British intelligence report said. 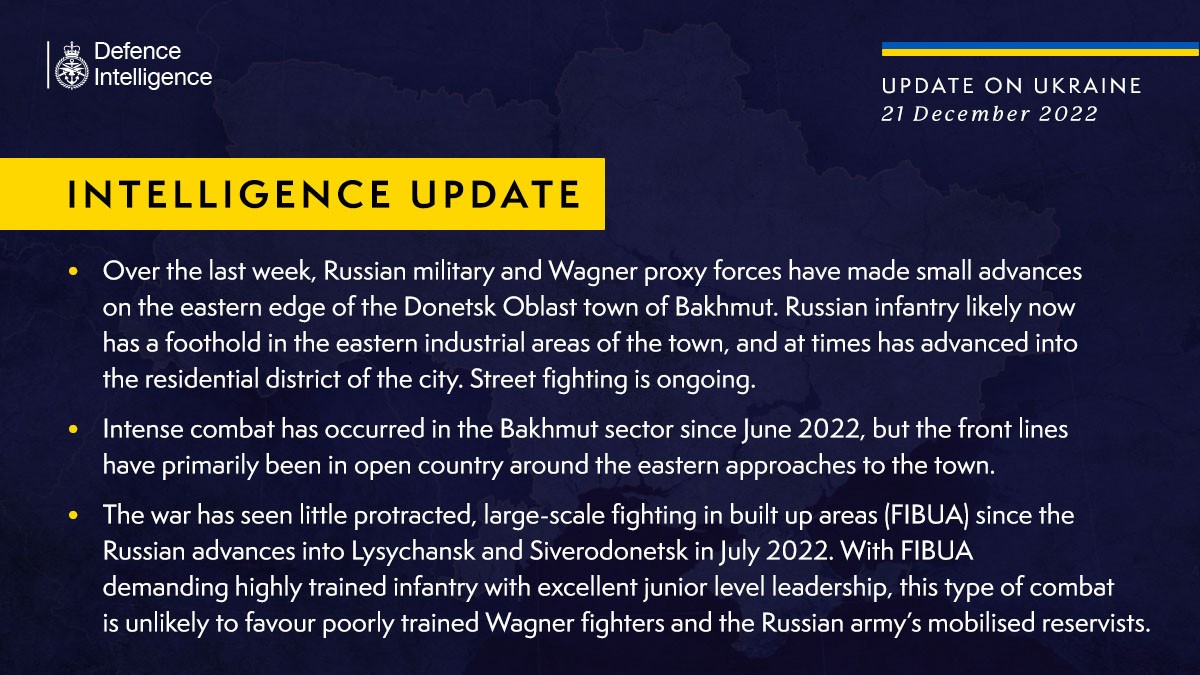