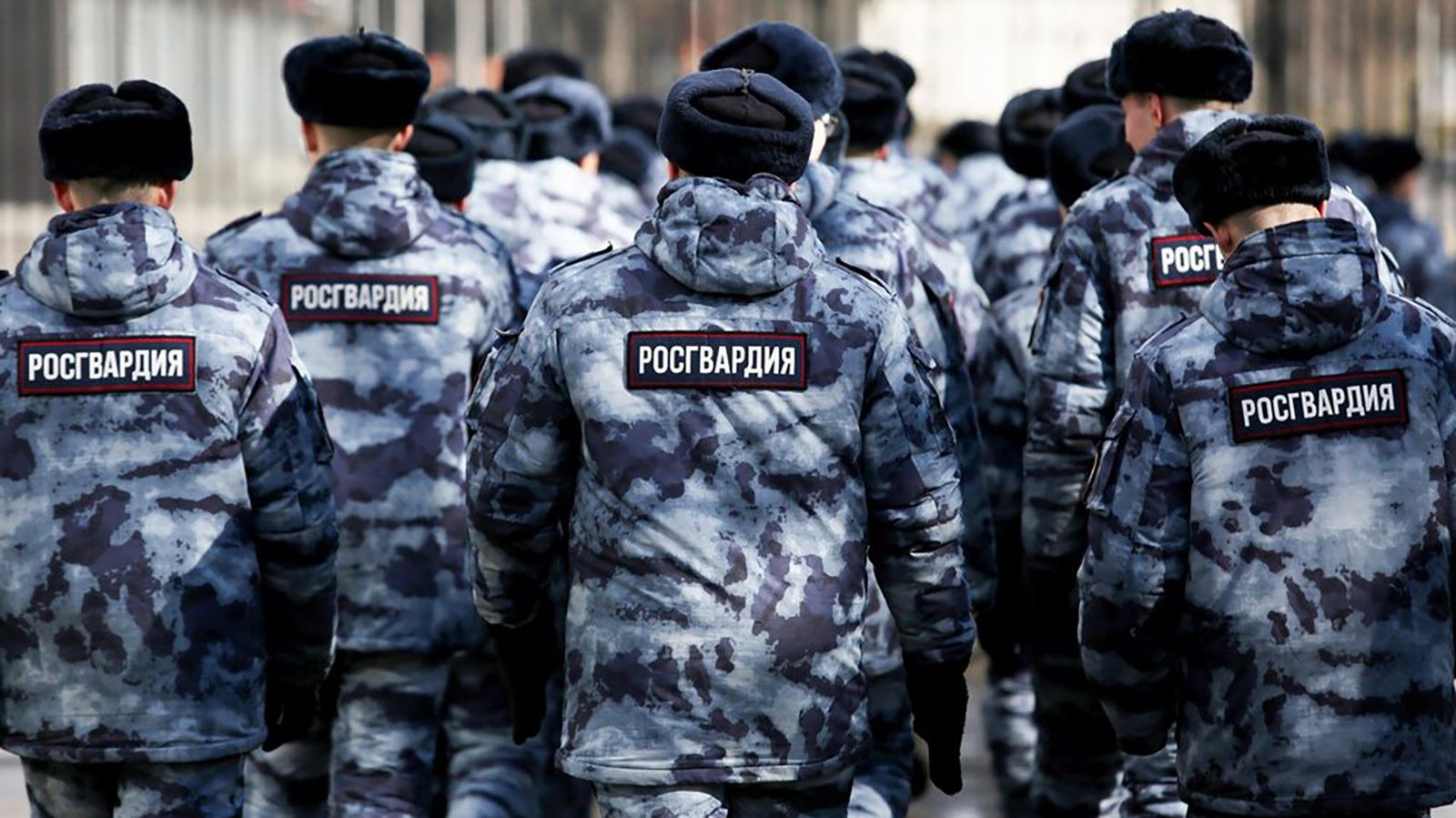 The Russians again brought in the National Guard to control the occupied territories of the southern part of Ukraine. It is reported by the Center for National Resistance (CNS).

It is reported that 500 Russian security forces arrived in Berdyansk, Zaporozhye region, who will patrol the occupied cities and villages.

However, the work of the Ukrainian underground continues: as noted in the CNS, recently in Berdyansk, partisans blew up a transformer substation that fed the Kos microdistrict, where the enemy's mobilization units are located.