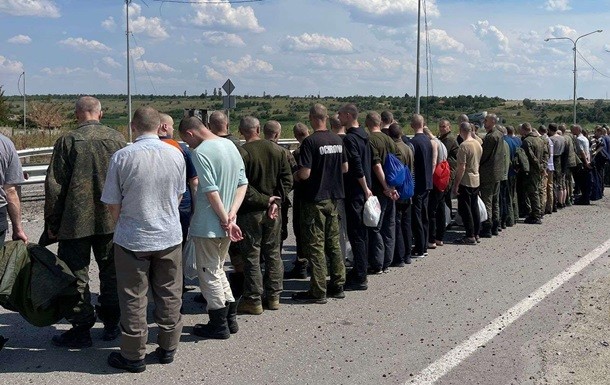 The draft law adopted by them is called On Amendments to the Criminal, Criminal Procedure and Penitentiary Codes of Ukraine regarding the regulation of the procedure for the exchange of persons as prisoners of war (No. 7436-d).

The explanatory note to the document notes that this draft law is necessary for the prompt resolution of issues related to the procedure for the exchange of accused convicted as prisoners of war.

In particular, amendments were made to Article 84-1 of the Criminal Code, which provides for the release from serving a sentence of a convict in respect of whom the authorized body decided to transfer him for exchange as a prisoner of war, and who provided a written consent to such an exchange.

The law says that further detention and measures for the treatment of a suspect, accused, released from custody, are carried out in accordance with the procedure established by the Cabinet of Ministers of Ukraine regarding prisoners of war.

Amendments were made to the Criminal Procedure Code on the possibility of canceling by the court, at the request of the prosecutor, a preventive measure against a person whom the authorized body decided to transfer as a prisoner of war. After that, he must be immediately released and placed under the supervision of such an authorized body.