Sappers from Cambodia will arrive in Ukraine 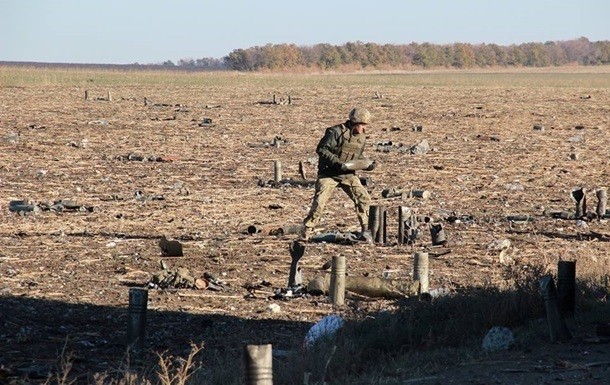 It is noted that Prime Minister Hun Sen and President of Ukraine Volodymyr Zelensky agreed on this a day earlier by telephone.

The Washington Post adds that Cambodia, together with Japan, will send the first team of specialists in early December, and the second in the first quarter of next year, according to the director of the Cambodian Demining Center Heng Ratan.

The publication recalls that in Cambodia, after thirty years of war, which ended in 1998, there was a huge amount of minefields and unexploded ordnance, and over the years, Cambodian sappers have become world-renowned experts in eliminating these traces of war. Several thousand of them subsequently worked for the UN in Africa and the Middle East.

Hun Sen, in a conversation with Zelensky, condemned Russia's invasion of Ukraine, saying that "Cambodia is always against one country attacking another."

By the way, in early October, Cambodia, unlike its neighbors and former partners in the so-called. "socialist camp", voted for the resolution of the UN General Assembly condemning the Russian "referenda" in the occupied territories. Vietnam, Laos and China abstained.