Vampire anti-drone system to appear in Ukraine next year 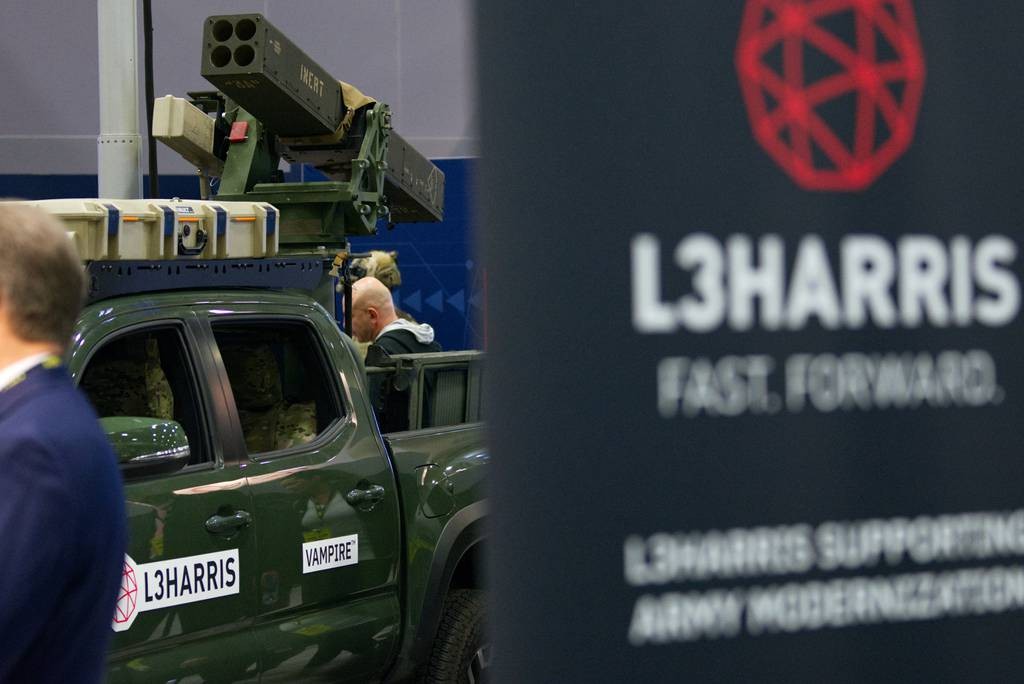 The United States intends to send the Vampire anti-drone system to Ukraine by mid-2023, with a contract expected to be signed within a few months.

This is reported by Defense News, citing a Pentagon spokesman.

Back on August 24, the Pentagon announced that it would send Ukraine a system of laser-guided missile launchers that could be quickly installed on the back of a civilian truck.. The Pentagon has not yet approved a contract for the supply of this system.

"Air defense remains our priority and we will continue to focus on it and work as quickly as we can," Pentagon spokesman Pat Ryder said in a statement.

"For the Vampire, we expect a contract to be signed within the next few months and we now expect delivery in mid-2023," he added.

L3Harris modular missile equipment uses laser-guided munitions to engage ground or air targets, including unmanned aerial systems.
According to a company spokesman, L3Harris plans to deliver the Vampire within a nine-month period, as required by the Pentagon, after the company receives the contract.

On October 28, it was revealed that the Pentagon is sending Ukraine a new $275 million package of weapons and other aid to step up efforts to withdraw Russian troops from key areas in the south at the end of winter.