Turkey explained why they do not impose sanctions against Russia 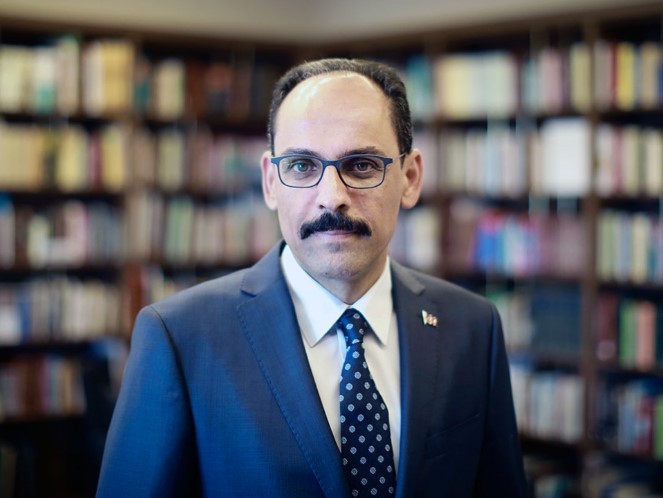 The official representative of the Turkish President, Ibrahim Kalin, said that Ankara does not impose sanctions against Russia, as this will cause more harm to the Turkish economy, rather than the Russian one.
According to him, the West periodically informs Ankara about the need to impose restrictions, but the country refuses to protect its interests.. In particular, Turkey is dependent on foreign energy supplies, therefore, "it develops relations with Russia in the same way as with Iran."

The Turkish state adheres to a policy of balance and wants to be an intermediary between Moscow and Kyiv, said Kalyn.

“If everyone burns bridges, who will eventually lead the dialogue in Russia?” - he said.

In May, Turkish Foreign Minister Mevlut Cavusoglu announced that the country would not join anti-Russian economic sanctions.. Prior to this, President Recep Tayyip Erdogan said the same, noting that Ankara is not going to spoil good neighborly relations with the Kremlin and "we do not intend to get involved in this show."

Western countries have imposed numerous sanctions against Russia due to the invasion of its troops in Ukraine. The number of restrictions has become a record in world history. The European Union has already adopted six sanctions packages, and discussions are underway on the seventh. As part of it, it is proposed to ban the purchase of Russian gold. Thus, Europe is going to deprive Moscow of funds to finance the war, and the oligarchs - the opportunity to cash out their funds, which they have recently been actively converting into gold.