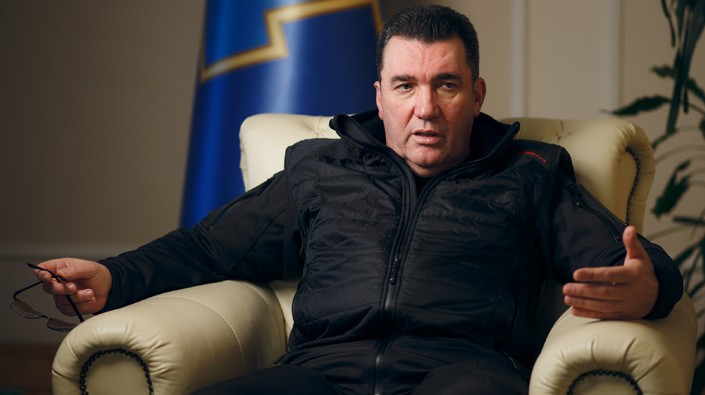 Secretary of the National Security and Defense Council Oleksiy Danilov predicts the start of an "offensive war" for Ukraine in 2023.

According to him, the Ukrainian army will be helped in this by weapons received from Western allies: Bradley and Marder infantry fighting vehicles, Bastion armored personnel carriers, AMX-10 RC armored vehicles, Patriot air defense systems "and many other things - less public and completely non-public."

Also, according to Danilov, "Ukraine's missile and drone program" will play its role.

The Secretary of the National Security and Defense Council recalled how Western weapons in the hands of Ukrainians changed the course of the war in their favor before.

How the world changed its attitude towards the Ukrainian War of Independence - from the partisan movement to the Victory.