The OP asked for more weapons in response to US doubts 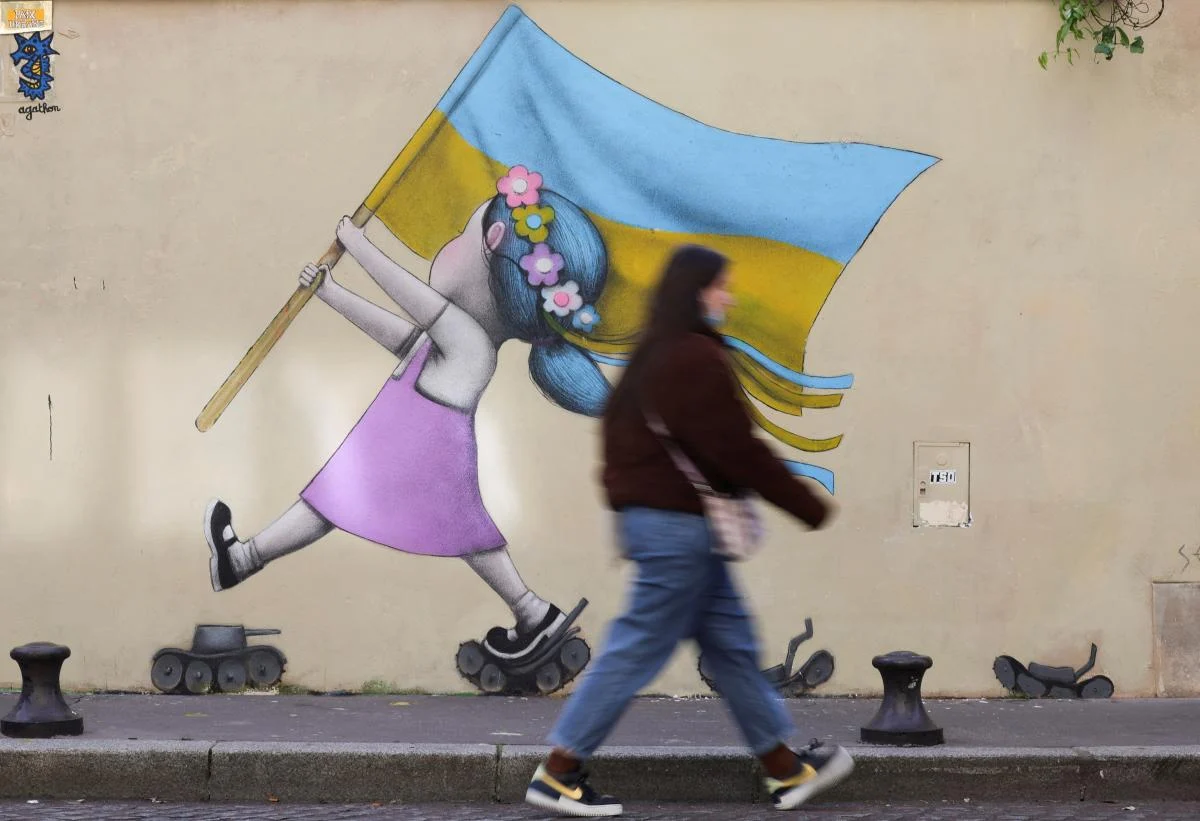 The Biden administration doubts that Ukraine will be able to regain all the territories lost since February 24.

There are alleged discussions among advisers to US leader Joe Biden whether President Volodymyr Zelensky should change his definition of Ukraine's "victory" in the war against Russia..

At the same time, it is noted that these assessments of theirs in no way mean that the United States will begin to put pressure on Kyiv and force it to make territorial concessions in order to quickly end the war with the Russian Federation.

At the same time, a more positive forecast was voiced in the White House: as early as this year, the Armed Forces of Ukraine will be able to launch a counteroffensive and return significant parts of their territory.

Adviser to the head of the Office of the President Mikhail Podolyak reacted to such CNN messages.. He offered to "look a little differently at such defeatist versions" and recalled that the Russians did not succeed in the blitzkrieg.

"It turned out that they had no real idea about the defense and mobilization capabilities of Ukraine at all.. Our partners did not have these ideas either.. That is why now the Russians have transferred the war to a protracted format in order to play at exhaustion. Not only in the depletion of Ukraine, but, most likely, in the depletion of the political will of part of the Western political elites,” said the adviser to the chairman of the Presidential Office.

He claims that among Western partners "there is no understanding of how long the war will last, how many resources should be spent on it, how to end it."

According to him, Zelensky constantly emphasizes: if the partners want to speed up the solution, then it is necessary to change the formats of assistance, primarily military.

The adviser to the chairman of the Presidential Office added that among some of the Western elites there is still "an insidious belief" that it is possible to return to the pre-war period in relation to business and relations with Russia, and the Russian Federation itself is supposedly "an invincible monster, which must be inferior in small things, to win big."

"However, this strategy definitely does not work, because Russia is always about further expansion. And any territorial concession today is an unconditional encouragement for further aggression. Hence our attempts to publicly explain the impossibility of any other scenarios, except for inflicting a tactical military defeat on the Russian Federation. Even if it is difficult and resource-intensive," he said.

Podolyak assured that Zelensky clearly understands the real motives of Russia, the purpose of the war and the impossibility of ending it on the Kremlin's ultimatum.

“A simple question: why should we move on a losing path if the country has been waging an effective defensive war for more than four months?” he said.