In Kyiv exposed "volunteers" who appropriated the contributions of Ukrainians 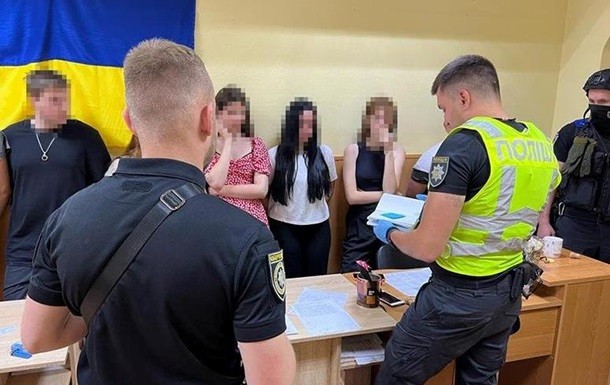 This was announced by the Communications Department of the Kyiv Police on Wednesday, July 27.

Law enforcement officers found that the attackers rented the premises, equipped it with the necessary equipment and organized call centers there. The group has registered charitable organizations and created websites with information about raising money for the treatment of children.

"Further, the accomplices conducted a recruitment of so-called operators who called citizens on the phone and urged them to make charitable contributions.. To transfer cash, they indicated the details of fake charitable organizations. The scammers spent all the collected donations on their own needs," the police said.

The guardian of order entered statements on this fact into the Unified Register of Pre-trial Investigations under Part 3 of Art.. 190 of the Criminal Code of Ukraine - fraud committed on a large scale.

The suspects now face imprisonment for a term of three to eight years.