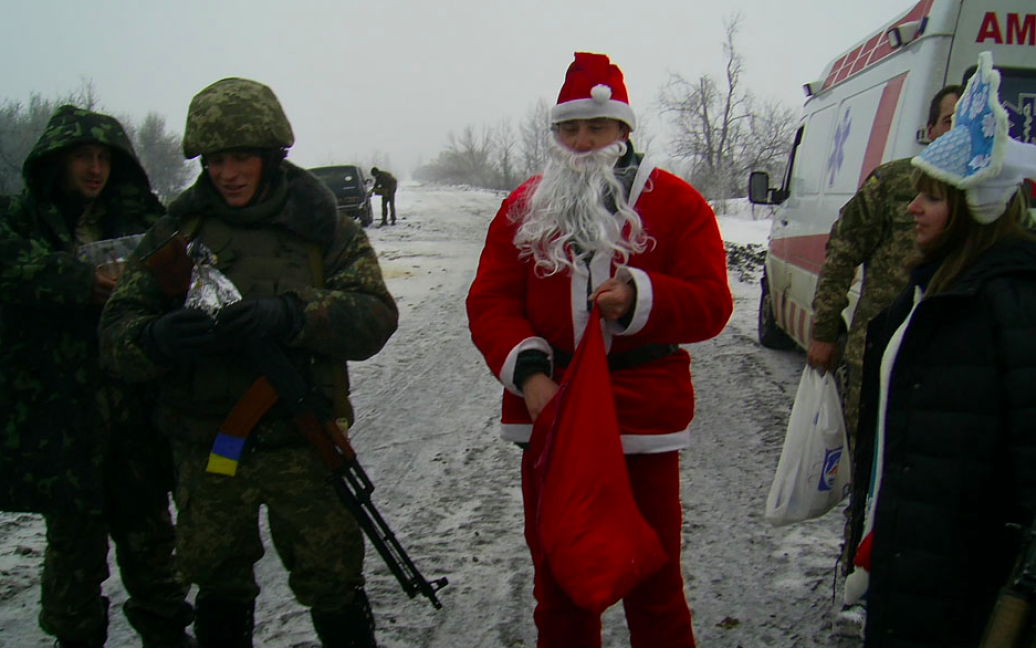 Over the past day, the Defense Forces of Ukraine repelled enemy attacks in the areas of nine settlements. This is stated in the operational summary of the General Staff of the Armed Forces of Ukraine.

"Over the past day, the enemy launched 31 missile and 12 air strikes and carried out more than 70 attacks with MLRS. The civilian infrastructure of the Chernihiv, Sumy, Kyiv, Khmelnytsky, Donetsk, Zaporozhye, Nikolaev and Kherson regions suffered. Information about casualties among the civilian population is being specified. In addition, the enemy launched 13 Shahed-136 Iranian strike UAVs. All of them were destroyed by the Defense Forces of Ukraine," the statement said.

In general, civilian infrastructure in about a dozen regions suffered during these days.

The General Staff also stressed that the threat of enemy air and missile strikes remains throughout Ukraine and urged citizens to be extremely careful.