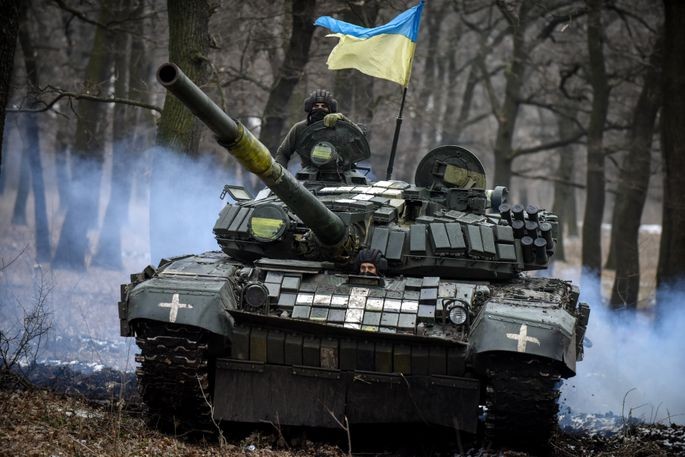 The decisive moment in the war between Ukraine and Russia will be the spring and early summer of this year. After this stage, it will be possible to talk about the timing of the end of the war. Vadim Skibitsky, a representative of the Main Intelligence Directorate of the Ministry of Defense, said this in an interview with Delfi.ee.

"Spring and early summer will be decisive in the war. If the big Russian offensive planned for this time fails, it will be the collapse of Russia and Putin," Skibitsky said.

At the same time, he noted that a new Russian attack on Kyiv from Belarus is unlikely, as well as active hostilities in southern Ukraine, since the occupiers are more concerned about Crimea.

"When spring and early summer are behind us, perhaps we can start talking about the end of the war," Skibitsky said.

However, when asked by a journalist what is the probability that the war will end in 2023, the intelligence representative recommended "not to look that far."

Also, according to him, the main battlefield, where decisive and heavy battles will take place, will be concentrated in two areas.. Donetsk and Luhansk, which the Russians are trying to completely occupy.

"Our assessment is simple: the main activity of the Russian army will be deployed in the Donetsk and Lugansk directions.. They failed to fulfill their main task, with which they began the so-called "special military operation" - the complete occupation of the Donetsk and Lugansk regions. Approximately in February-March there will be battles for these regions, the Russians will try to take control of Kupyansk, Svatovo, Kremennaya in the direction of the Kharkiv region," Skibitsky said.

He stressed that the main battlefield will be in the Donbass, this is confirmed by the battles for Bakhmut and Soledar.

Earlier, Minister of Defense of Ukraine Oleksiy Reznikov expressed confidence that after a few more even small victories of the Armed Forces of Ukraine at the front, the Russians would start to flee.