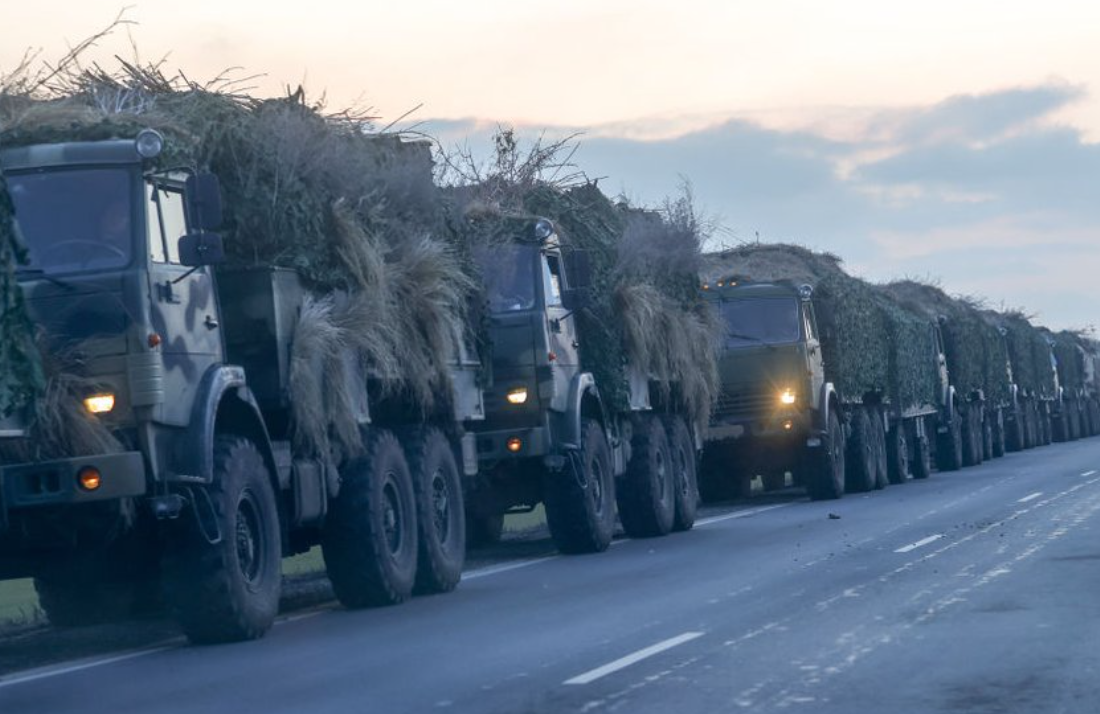 The withdrawal of Russian troops from the right bank of the Dnieper to the left is hardly a trap designed to lure Ukrainian troops into a fierce battle near Kherson.
This is discussed in the analytical report of the American Institute for the Study of War (ISW).

“Previously, ISW has seen many signs that Russian troops, military and economic assets, and occupation elements are constantly retreating from the west bank across the Dnieper River, and Russian officials are preparing to withdraw in a manner that is inconsistent with a campaign to deceive and trap Ukrainian troops," the report said.

Analysts estimate that the Russian command will certainly try to slow down the Ukrainian advance in order to maintain an orderly retreat.. Some forces may remain to delay Ukrainian troops in Kherson.

"But these battles will be a means to withdraw as many Russian units as possible in the proper order," the report added.

Russian sources noted that the retreat is a natural consequence of targeted and systematic Ukrainian strikes.. They cost the Russian grouping on the west bank of the main supply arteries. This gradually depleted their overall strength and capabilities.
According to ISW, the Russian information space, as expected, reacted to the announcement of withdrawal from Kherson with varying degrees of anger and anxiety. Several Russian military bloggers have emphasized that the withdrawal is a natural consequence of systematic failures in the Russian military and command structures, and presented the withdrawal as the inevitable result of political nuances outside the realm of military control. Russian sources also noted that this is a big defeat for the Russian forces, as they are losing territory that Russia has tried to annex and calls "its own."