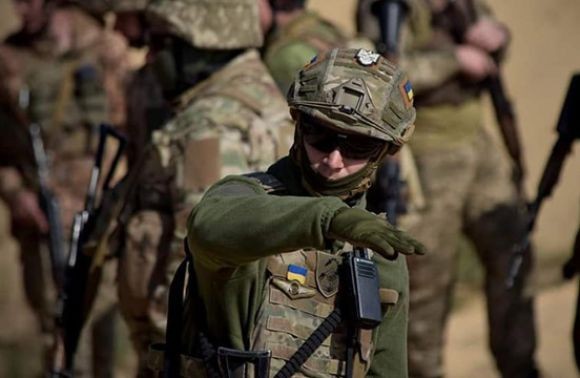 In order to return a battalion of about 500 Ukrainian troops to the battlefield over the next five to eight weeks to fight the invaders, the United States began expanded combat training of the Ukrainian military in Germany.
This was reported by the head of the Joint Chiefs of Staff of the US Armed Forces Mark Milley.. He is quoted by the Associated Press (AP).
Ukrainian servicemen left the country a few days ago, in Germany they will be trained, prepared for "the start of an offensive or repulse of Russian attacks". The military will be shown how to best move and coordinate a company and battalion in combat using a combination of artillery, armored vehicles and ground forces.
Today, Milli plans to personally come to the training ground to see how the exercises are going and to make sure that the program and the planned supply of weapons are in line.
A comprehensive exercise, combined with new weapons, artillery, tanks and other vehicles sent to Ukraine, Milley said, will be key to helping recapture territories captured by Russia.. He noted that the goal is also that the newly trained forces can use the weapons sent to Ukraine before the spring rains begin.
Milley clarified that the US conducted similar exercises prior to the Russian invasion last February. However, as soon as the war began, the US National Guard and the special operations forces that were training in Ukraine left the country, he claims. European allies are also training the military, he said.