In the Donetsk region, our paratroopers shot down a Russian Su-25 attack aircraft with an Needle 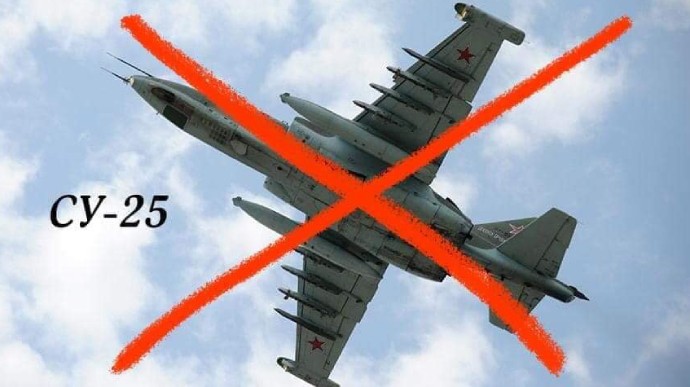 Ukrainian servicemen shot down another Russian Su-25 attack aircraft in the Donetsk region. This was reported by the 25th Separate Airborne Secheslav Brigade on Facebook on July 30.

"Another enemy Su-25" flew ". Yesterday, July 29, in the Donetsk region, Secheslav paratroopers from the Igla MANPADS shot down an armored attack aircraft of the occupiers.

The General Staff of the Armed Forces of Ukraine, meanwhile, published statistics on the losses of the occupier in the war against Ukraine, however, this aircraft is not there.

The total combat losses of the enemy from February 24 to July 30 were approximately:

The General Staff noted that the occupiers suffered the greatest losses in the Donetsk direction.

Earlier today, the operational command of the South reported that two concentrations of enemy forces and equipment in the Kherson and Snegirevsky districts were attacked by pairs of Ukrainian attack aircraft and a fighter jet, and in the Mykolaiv region they fell into the ammunition depot of the occupiers. The OK also listed which equipment was destroyed.

Note that the White House has information about more than 75 thousand killed or wounded Russians during the war in Ukraine.