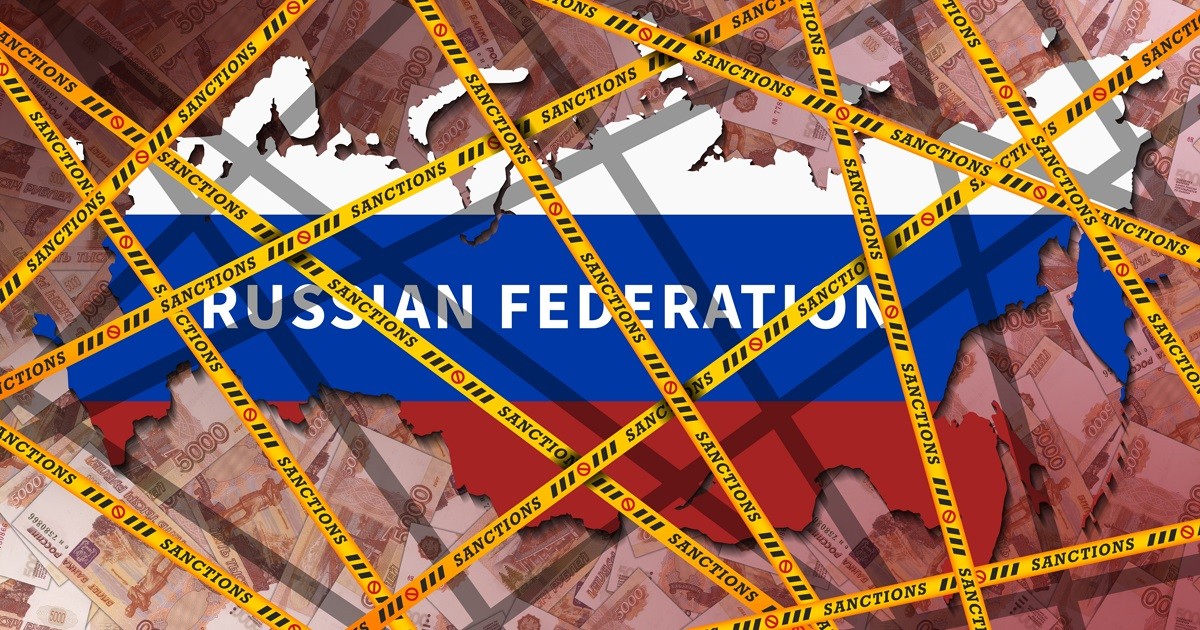 Member countries want to adopt the new package before the Ukraine-EU summit in Kyiv, scheduled for early February.

Writes about this agency PAP.

The ninth package of EU sanctions was adopted in December. Although the member states favoring a tougher sanctions policy on Russia were not entirely happy with this decision, its adoption was driven by the belief that the EU should demonstrate unity on this issue at the end of the year.

As a result, some countries agreed to make concessions and give up part of their demands in order to reach a consensus among the 27 EU member states.

Work on the next package has been gaining momentum in Brussels in recent days and EC chief Ursula von der Leyen hinted at the matter on Tuesday.

"We will put pressure on the Kremlin with sanctions for as long as it takes.. We will extend sanctions to those who militarily support Russia's war, such as Belarus and Iran," she said, without giving details.

Information from PAP sources suggests that this rhetoric, however, is followed by specifics. This was confirmed by Poland's permanent representative to the EU, Andrzej Sadosz.

According to the EU diplomat, the reason for the acceleration is the upcoming Ukraine-EU summit, and the catalyst is the approaching anniversary of the war. EU diplomats are reluctant to talk about the details of the new package because, they stress, it is important not to lose the element of surprise.

"Once again, an attempt is being made to extend sanctions on the export of Russian diamonds.. The cost of exporting diamonds to the Russian budget is estimated at 4.5 billion euros. This is a considerable amount," the EU diplomat said.

The new sanctions will also apply to products that could potentially be used by the Russian military. The sanctions lists are also planned to be expanded to include more individuals responsible for Russia's aggression against Ukraine and war crimes.

Belarus will also be subject to new sanctions for continuing to support Russia's military actions against Ukraine. In this case, according to one of the diplomats, we are talking about "synchronizing Belarusian sanctions with Russian ones, especially sectoral ones, in those areas where Minsk cooperates with Moscow militarily."

The adoption of sanctions in the EU always requires unanimity. In this context, some diplomats fear that Hungary may delay the adoption of new restrictions, as it has done in the past.

The Hungarians have already stated that they will not agree with some names in the sanctions lists. It can be expected that there will be further tensions with Budapest, the EU official said.