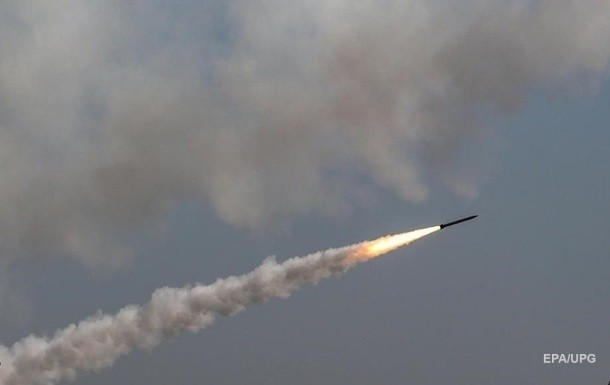 Due to a critical shortage of special strike missiles, the Russian Federation has increased the use of air defense missiles in the additional ground attack mode.

This is stated in the review of the British Ministry of Defense.

"Russia has almost certainly deployed the S-300 and S-400 strategic air defense systems, designed to shoot down aircraft and missiles at long range, near Ukraine since the invasion began.. These weapons have relatively small warheads designed to destroy aircraft.. They can pose a serious threat to troops in open and light structures, but are unlikely to be able to break through strong structures.

There is also a high chance that these weapons will miss their target and result in civilian casualties, as the missiles are not optimized for this role and their crews will be poorly trained for such tasks.