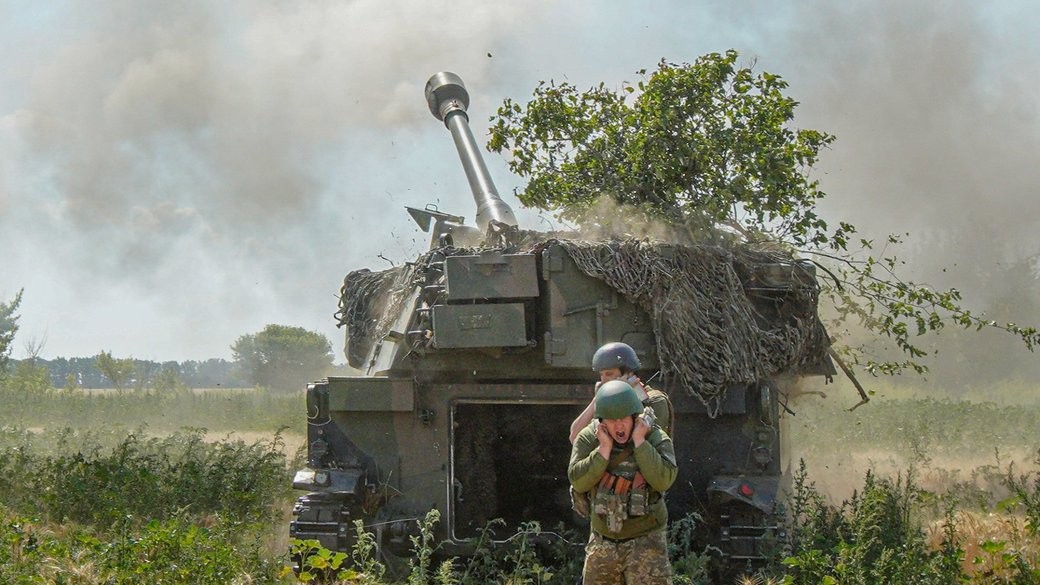 This is stated in the report of the American Institute for the Study of War (ISW).

"Russian troops are probably preparing to defend the city of Kherson and are not completely withdrawing from the right bank of the Kherson region, despite preliminary confirmed reports of the withdrawal of some parts of the group, " the report says.

According to analysts, the words of the head of the Main Intelligence Directorate of the Ministry of Defense, Kirill Budanov, that Russian troops are not retreating from Kherson, but are preparing the city for urban battles, are consistent with what ISW observed at the end of October.
The Institute noted that recent reports of Russian military operations in Kherson do not always draw a sufficiently clear distinction between operations in Kherson and operations in the western part of the Kherson region as a whole.

According to ISW, Russian troops began a partial withdrawal from the north-west of the Kherson region while preparing for the defense of Kherson. At the time of this report, they have not yet begun a complete withdrawal of troops from the city or region.