Ukrainian defenders are approaching Rubizhne and Kreminna in the Luhansk region 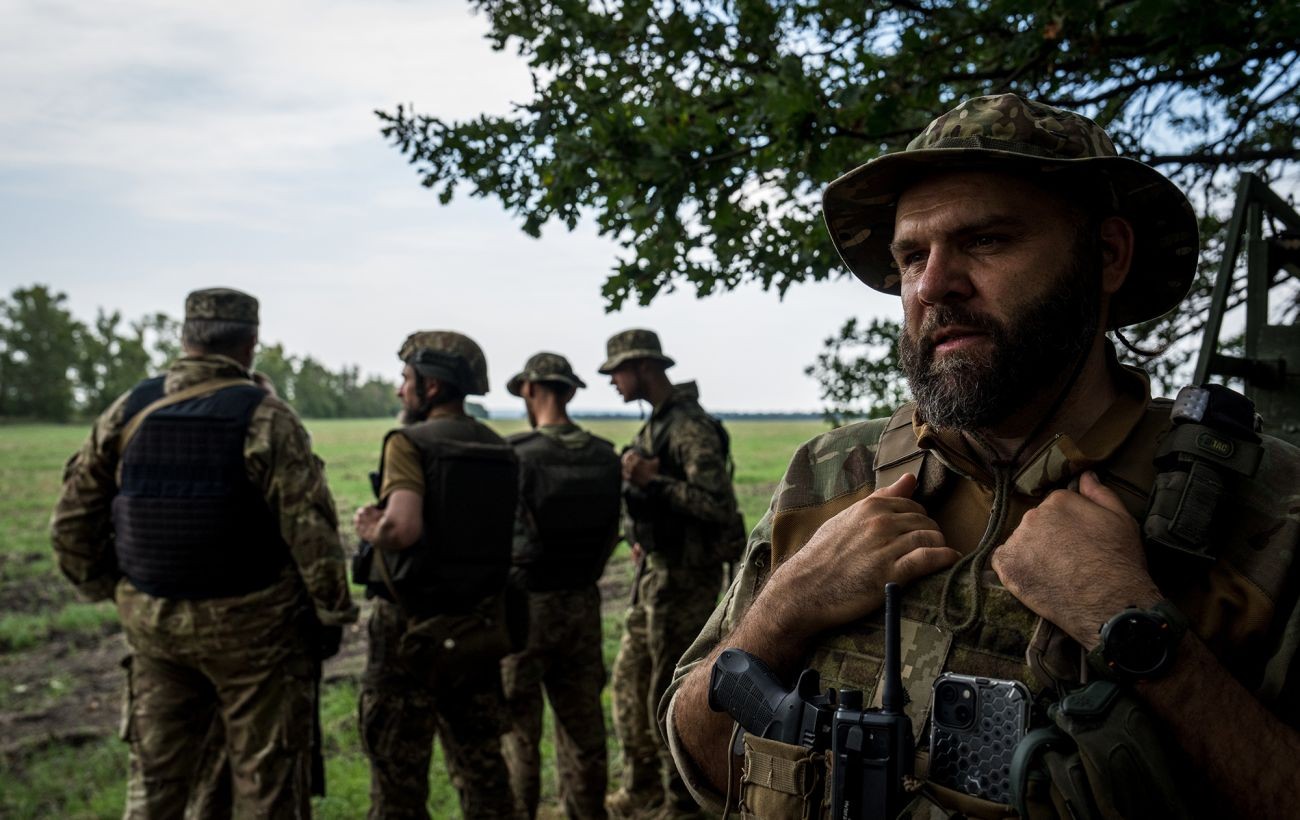 The Armed Forces are gradually moving closer to the major cities of the Luhansk region, in particular, to Rubizhne and Kremennaya. This was announced by the head of the Lugansk regional OVA Serhiy Gaidai on the air of the national marathon.

"Pretty fierce and heavy fighting is taking place in the Luhansk region now. But in local publics we read that local residents are already hearing quite loudly battles near large cities - both in Rubizhne and Kremennaya. This suggests that the front line is gradually moving towards our major cities," he said.

According to Gaidai, the Ukrainian defenders cannot advance very quickly in the Luhansk region, because the enemy managed to prepare a little there, "they made defensive structures, managed to bring up reserves." It also slows down the advance of the Armed Forces of Ukraine and the fact that all territories are mined.

As the head of the OVA noted, the Luhansk region is littered with the corpses of Russians. The invaders do not take the bodies of the dead, moreover, they sometimes leave the wounded. At the same time, despite the heavy losses, the Russians continue to draw up reserves.