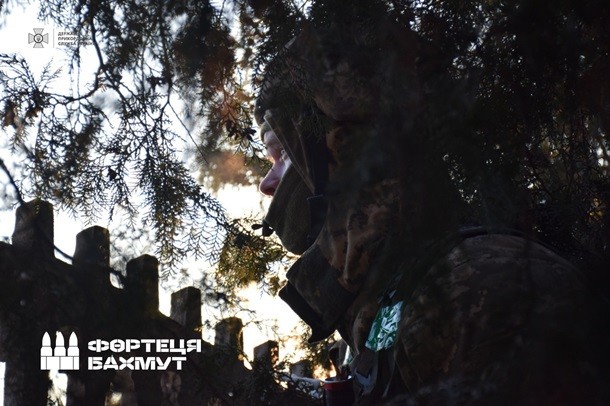 Border guards discovered an attempt by Russian infantry groups to bypass the stronghold of Ukrainian defenders. This was reported by the website of the State Border Service of Ukraine on Wednesday, January 18.

"The other day, border guards discovered an attempt by several groups of enemy infantry to bypass the stronghold of Ukrainian defenders.. In order to stop the maneuver of the Russian occupation forces, our fighters imposed a shooting battle on the occupiers and invited support," the report says.

As a result, the enemy was forced to abandon the idea of bypassing the line and tried to capture the positions of the border unit.

"The fire defeat of the invaders was carried out by border guards-mortars and artillery of the Armed Forces of Ukraine. A certain line was held, the active actions of the Ukrainian defenders thwarted an attempt to break through the occupiers. The battle lasted about two hours, during this period of time, in an unsuccessful attack, the invaders lost 12 people - 5 killed and 7 wounded," the State Border Guard Service concluded. 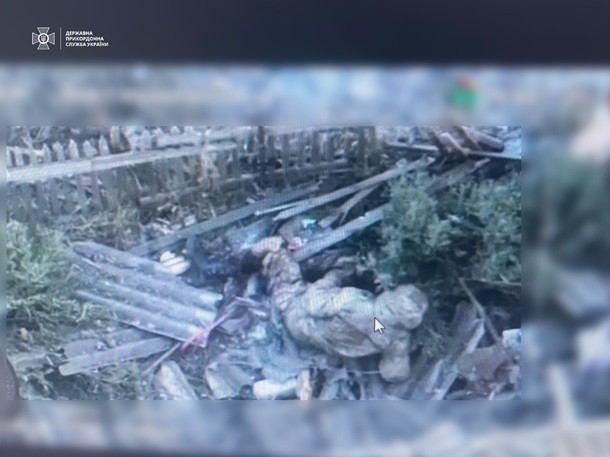