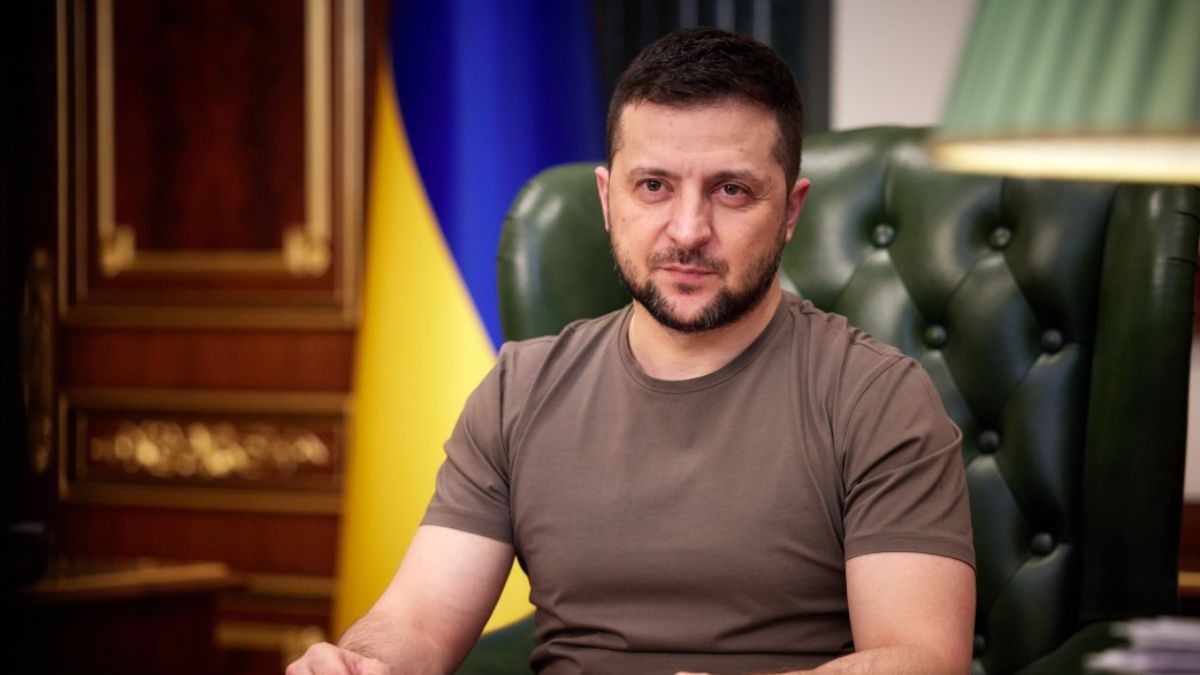 A busy week awaits our country: within seven days, the Ukrainian army will advance at the front. Kyiv will be visited by Western partners, and besides, Ukraine will celebrate the Day of Ukrainian Statehood for the first time.
This was announced by the President of Ukraine Volodymyr Zelensky in his video message.

Also, the Ukrainian leader reminded that this week - July 28, Ukraine celebrates the Day of Ukrainian Statehood for the first time.

Zelensky stressed that, despite the war, Ukrainians will still celebrate this holiday.

"An important week begins - a symbolic. The week when we first celebrate the Day of Ukrainian Statehood on July 28. First. Let us note during such a cruel war - in its sixth month. After eight years of war in the Donbass. But let's note. Despite all. Because Ukrainians cannot be broken," Zelensky said.

The President explained that the Day of Ukrainian Statehood will affirm the connection of the living with many generations. He emphasized that Ukrainians have more than a thousand years of experience in state building, culture and identity.

"Now in many exploits of our soldiers, in the wisdom of our people in battles, even just in the conversations of ordinary Ukrainians about what is happening, we can see, we can hear and understand examples of the same characters, but hundreds of years ago. We can see examples of the same courage, the same attitude to life, and most importantly, the attitude towards Ukraine and the enemy," Zelensky said.

The head of state is sure that Ukrainians will never give up their independence and will not break down.

"Only those who are completely ignorant of history and completely unaware of its meaning could decide to attack us.. After everything our people have gone through, after everything we have learned in a century. Ukrainians will never give up their independence. And they won't break from the inside. Not this time!” the President emphasized.

He called on Ukrainians to preserve unity and work together for victory.

“So we can do what previous generations could not do before.. This applies to our defense in this war of independence, and our movement towards a united Europe, towards full EU membership, and our ability to become one of the most modern countries in the world. There is no one now who would doubt it. There are only those who argue how to achieve this,” the head of state said.

"Even the invaders admit: Ukraine will win. This can be heard in their conversations, about what they tell their loved ones when they contact them," Zelensky noted.

The President urged compatriots "not to relax", but, as in the previous five months of the war, to do everything to inflict the greatest losses on the enemy and to gather as much support for Ukraine as possible.