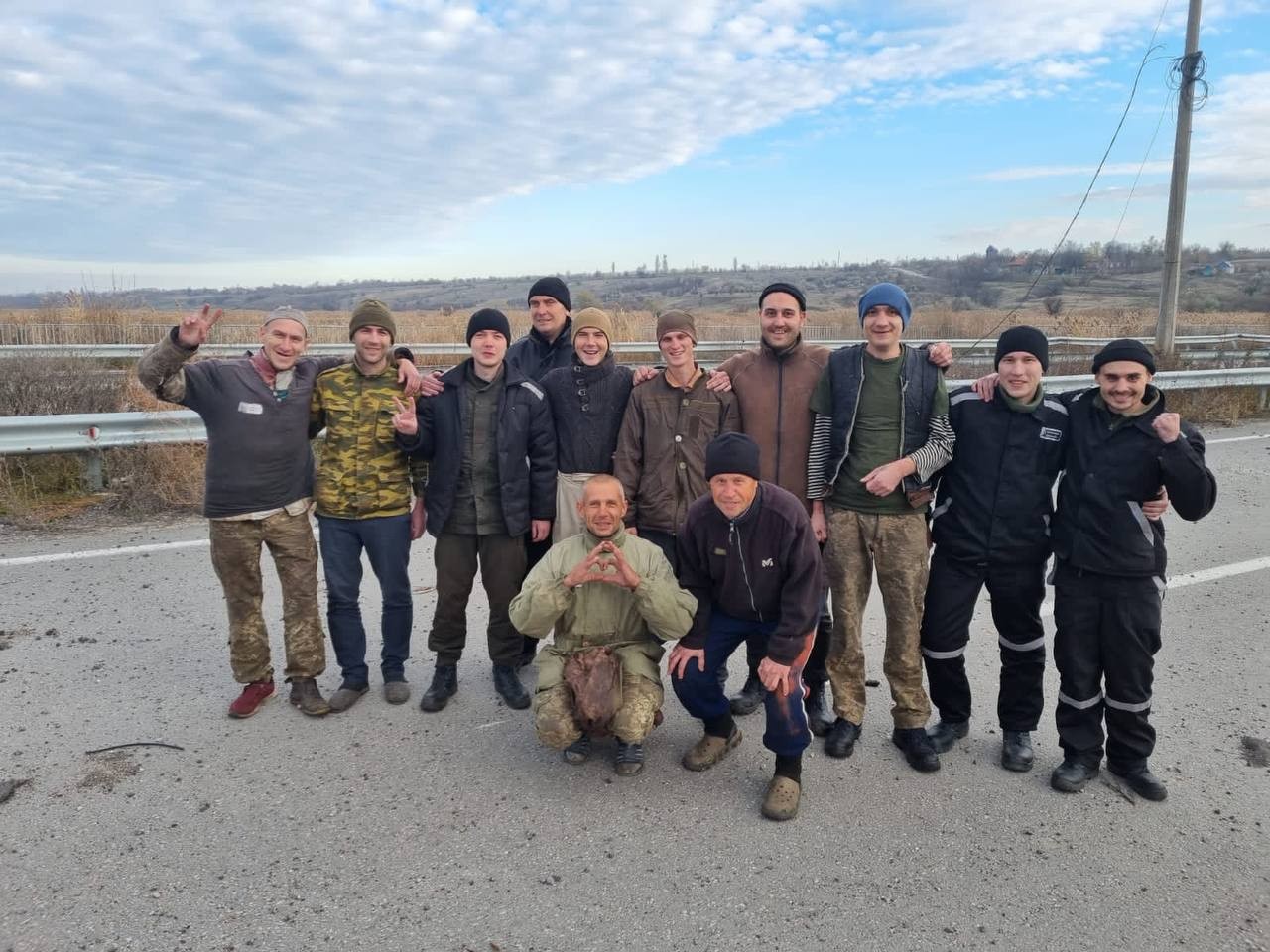 Today, November 3, an exchange of prisoners took place, in which Ukraine returned 107 servicemen. This was announced by the head of the Office of the President Andriy Yermak.

It was possible to release 107 soldiers - six officers, 101 privates and sergeants.

"These are our guys from the Armed Forces of Ukraine, the Navy, the Troop, the State Border Guard Service, the NPU, the DSST, the National Guardsmen, including three Azov soldiers. 74 fighters defended Azovstal". Some volunteers flew by helicopter to Mariupol to save lives and fight for the city," Yermak wrote. 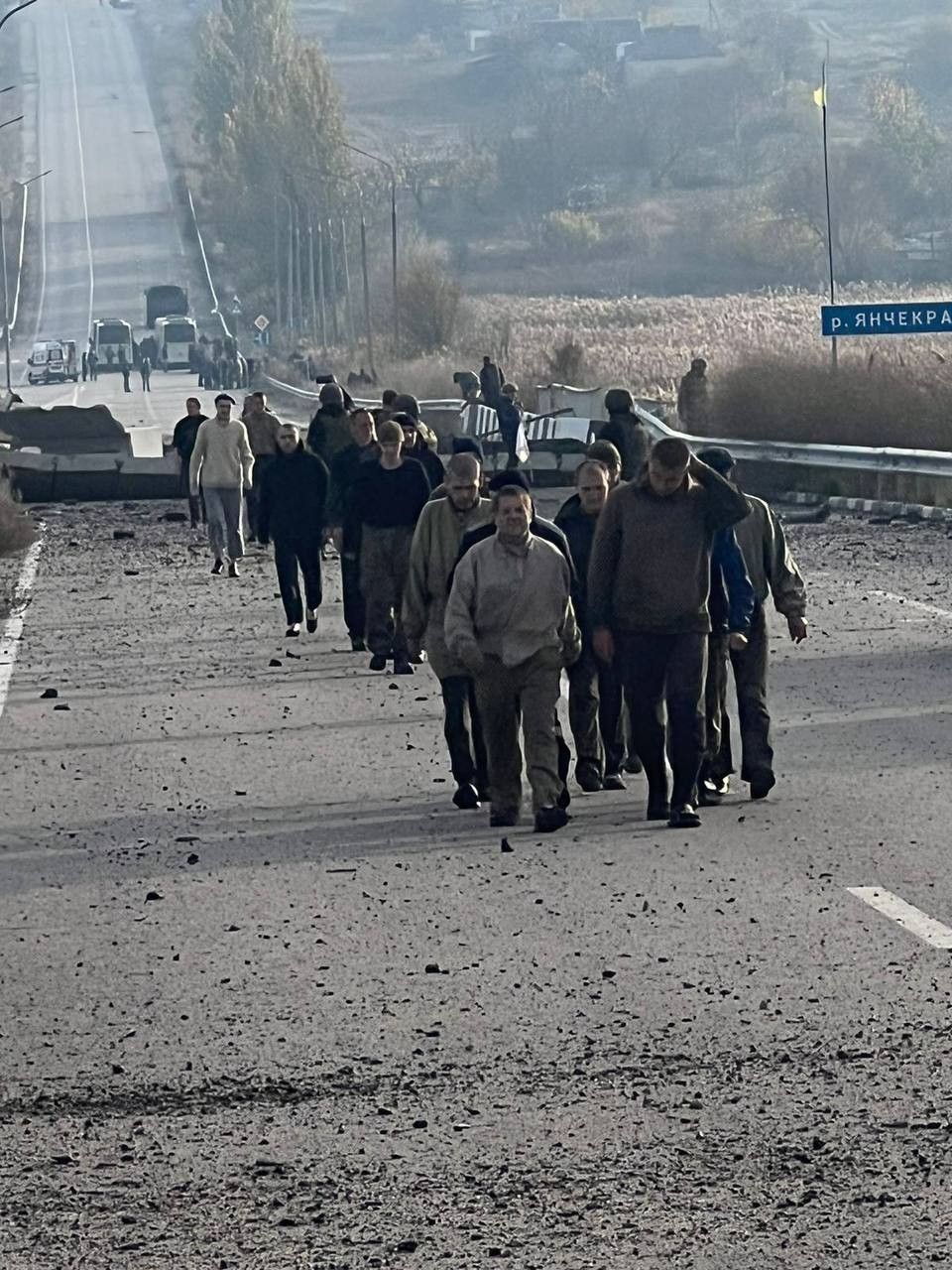 He added that he managed to return home the wounded in battle: “In particular, we managed to exchange the seriously wounded and bedridden from Mariupol, from Azovstal, guys with shrapnel wounds to their arms and legs, gunshot wounds to different parts of the body. There are people with amputated limbs and burns, not feeling part of the face, with infected wounds. There is also a wounded soldier as a result of an explosion in the Yelenovskaya colony."

"Many of our guys were injured back in March. The state will do everything necessary to help each of them. I thank the Coordinating Headquarters for the Treatment of Prisoners of War for their quality work. Thanks to the whole team," he said.

According to the leader of the DPR terrorist group Denis Pushilin, Ukraine has handed over 65 occupiers from the L/DPR.
The exchange of prisoners was also confirmed by the Ministry of Defense of the Russian Federation. They gave out that they rescued 107 military men who were "threatened with mortal danger."