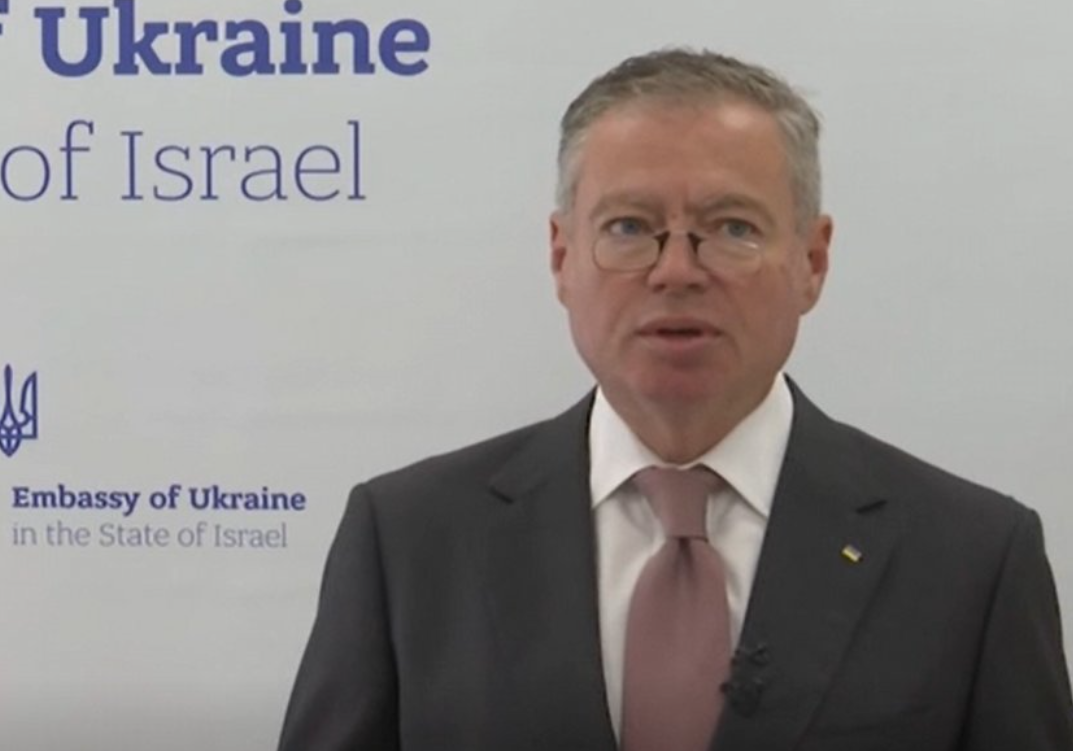 Ukrainian Ambassador to Israel Yevgeny Korniychuk said that the conversation between the new Israeli Foreign Minister Eli Cohen and Russian Foreign Minister Sergei Lavrov is evidence of a change in Israeli policy.

It is reported by The Times Of Israel.

"The Israeli Foreign Minister has not spoken to Lavrov since the beginning of the war," the ambassador noted in a commentary to the publication, pointing out that Kyiv was dissatisfied with the conversation. He recalled that the country's former foreign minister, Yair Lapid, did not talk to Lavrov.

Korniychuk added that Israel's position on the Russian invasion was "incomprehensible."

“Unfortunately, we have not received a single condemnation of the massive shelling of our civilians in recent months.. Israel is unique from the point of view of our partners. He is silent," the diplomat stressed.

At the same time, an Israeli official told The Times of Israel shortly after the conversation between Cohen and Lavrov that "there is no change in Israeli policy."

On December 3, it became known that a conversation took place between Israeli Foreign Minister Eli Cohen and his Russian counterpart Sergei Lavrov.

"The Foreign Ministers discussed topical tasks on the bilateral agenda with an emphasis on the importance of strengthening the potential of trade and economic cooperation. In this context, the need to convene the next meeting of the Joint Russian-Israeli Commission was emphasized," the Russian Foreign Ministry said.

It is noted that "the head of the Russian Foreign Ministry also informed his Israeli counterpart about certain aspects of the situation in Ukraine in the context of Russia's "special military operation"".
Ministers also reviewed the situation in the Middle East and North Africa.