Ukraine is half way to victory - Danilov 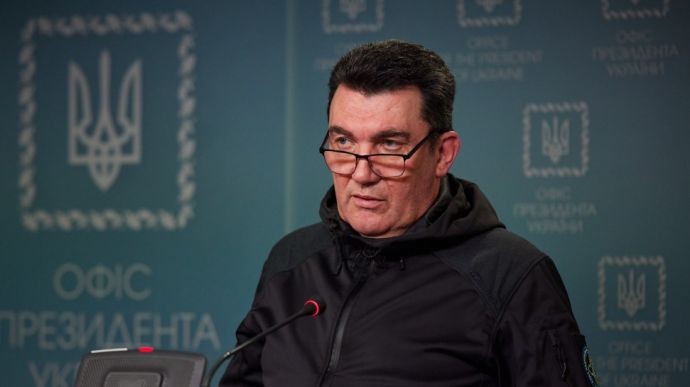 Ukraine has gone half way to victory, but the most difficult thing remains ahead - to finally drive the aggressor out of the country. Alexey Danilov, Secretary of the National Security and Defense Council, wrote about this on Twitter.

Danilov wrote that "Russia continues to set maximalist goals in the war with Ukraine - the elimination of statehood, the destruction of Ukrainians as a nation."

He believes that now is the "time of maximum concentration", since "we have gone half way to victory", but "a difficult period lies ahead - to finally throw the aggressor out of our land and punish for crimes."

On December 19, Danilov said that he did not exclude the possibility of declaring a general mobilization in Russia and a new offensive by the enemy.