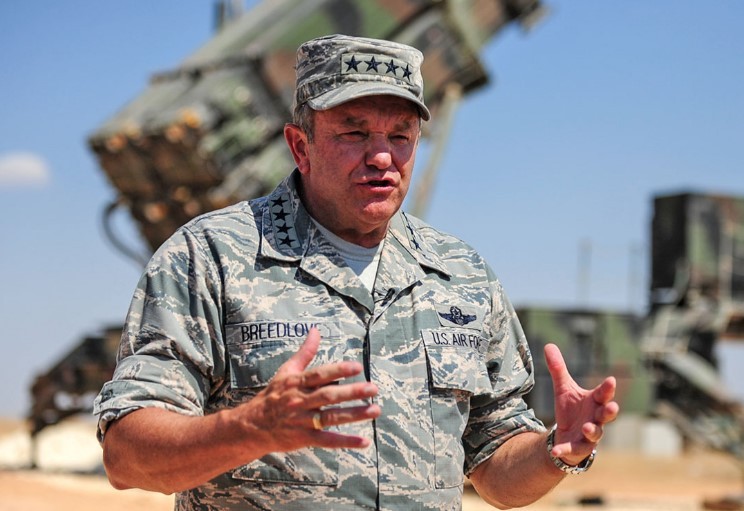 Philip Breedlove, the former commander-in-chief of NATO forces in Europe, suggested that Ukraine attack the bridge across the Kerch Strait, which was built after the annexation of Crimea by Russia in 2014, and thus deal a crushing blow to the enemy.
According to him, Ukraine has every right to do this, since it was Russia that invaded the territory of a neighboring state.

"The Kerch Bridge is a legitimate target. Russia has invaded Ukraine and we don't have to worry about Ukraine being too belligerent towards Russia,” the American general said.

According to The Times, in recent days there have been signs of the preparation of the Russian army to repel a possible attack on the bridge.. In particular, shield ships appeared near the Crimean bridge to protect against missile strikes. 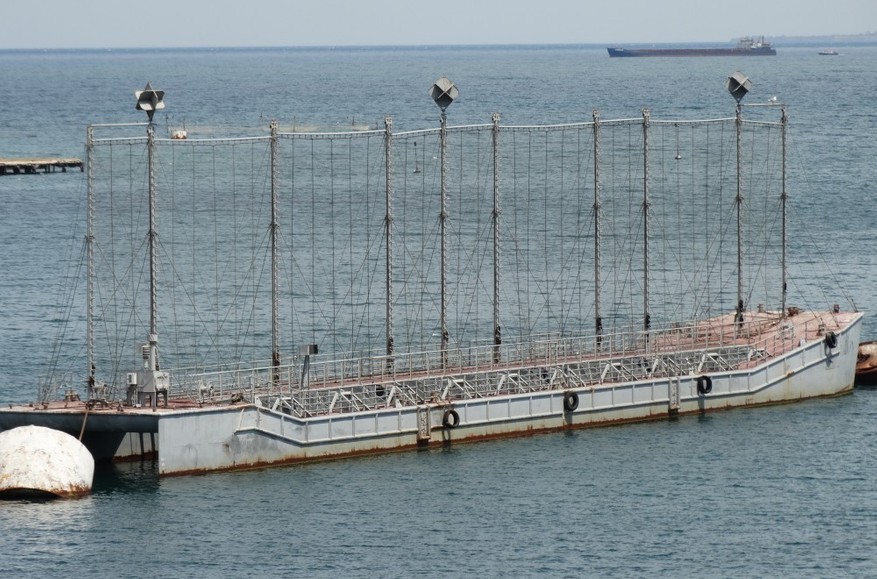 “I am not at all surprised that the Russians are worried about the Kerch bridge, for them it is very important. The Russians have reason to be concerned, because the West has supplied Ukraine with Harpoon missiles,” Breedlove said.

He added that at one time he received an engineering education and understands the construction of bridges. According to him, all such structures have weak points, and a correctly chosen target for an attack will temporarily disable the Kremsky system.

In mid-June, Ukrainian intelligence reported that it had received technical documentation for the Crimean bridge, which was used in its construction.

Prior to this, Ukrainian officials had said they could strike the facility in the coming months. In particular, Major General of the Armed Forces of Ukraine Dmitry Marchenko called this bridge the number one goal after receiving Western long-range weapons, as the Russian military uses the crossing to draw up their reserves. Ukrainian Defense Minister Oleksiy Reznikov specified that American weapons would help Kyiv return Donbass and Crimea.

In April, NSDC Secretary Oleksiy Danilov said that Kyiv was ready to strike at the bridge in Crimea at the first opportunity. The Kremlin responded that they would regard the attack as a terrorist act, and Dmitry Medvedev, deputy chairman of the Security Council, threatened Ukraine with a retaliatory strike.