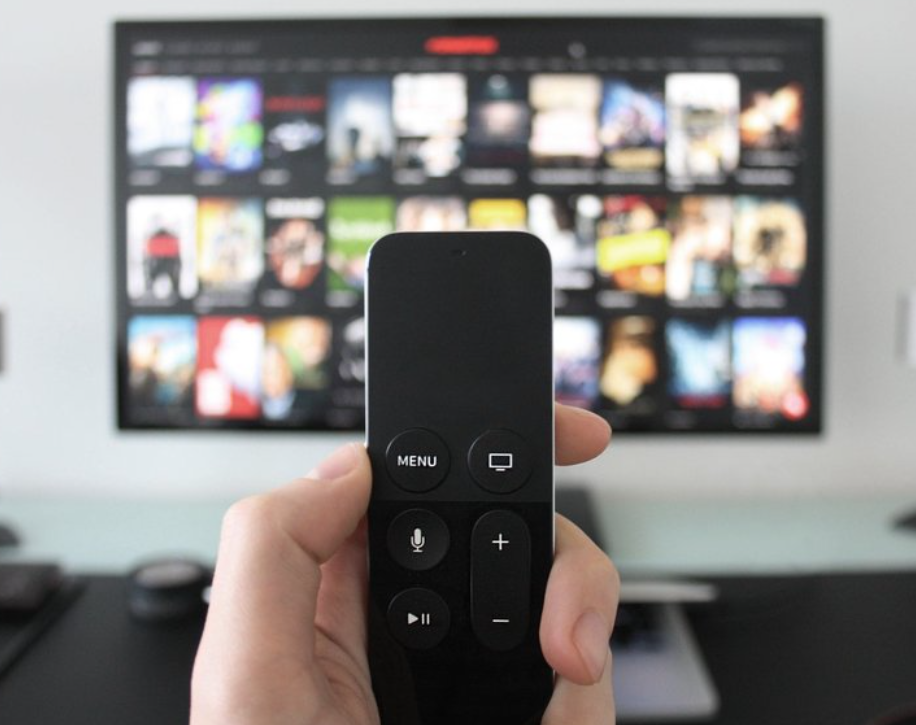 The National Council of Ukraine for Television and Radio Broadcasting and the National Council for Electronic Mass Media of Latvia signed a Memorandum of Cooperation in the field of regulation of television and radio broadcasting, in particular to counteract Russian propaganda.
The parties noted that the information security of the television and radio space is an indispensable component and the most important condition for ensuring the national security of both states.

"Today we signed a Memorandum of Cooperation. Latvia is also cleaning out Russian media in its information space. Many so-called good Russians have come running to the country now. And the Latvians are now thinking what to do about it. How to manage your media space. We will share our military experience with colleagues. Latvians want to be ready for this," said Olha Gerasimyuk, chairman of the National Council of Ukraine on Television and Radio Broadcasting.

The head of the National Council for Electronic Mass Media of Latvia, Ivars Abolins, noted that today only one Russian TV channel, Dozhd, operates in Latvia.

"Our monitoring shows that this TV channel respects our laws and we do not see any negative consequences of its work.. Ukraine is the first to start limiting the influence of Russian media. You did this after the annexation of Crimea," he said.

However, according to Abolins, Ukrainians should be very careful not only with Russian news programs, but also entertainment ones.

"Do not forget that such shows also have a large part of Russian propaganda. For example, in Comedy Club they always laugh at foreign politicians, but they never criticize Russian ones," Abolins said.

According to Gerasimyuk, the memorandum will provide for great cooperation, in particular, the exchange of information products.