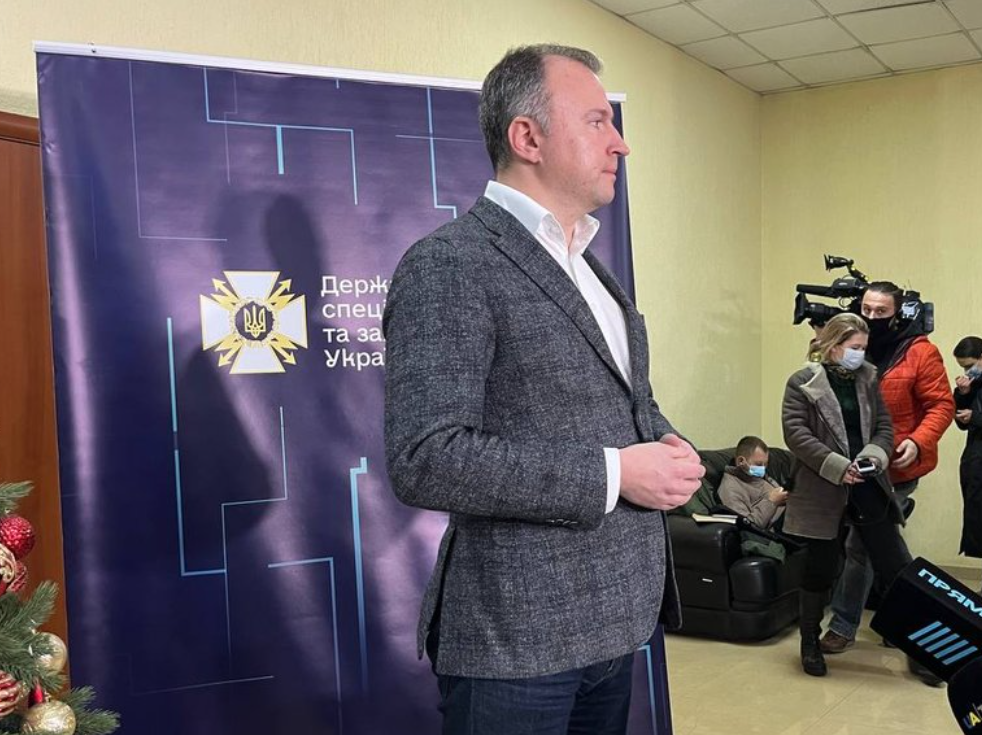 Ukraine documents Russian cyberattacks and submits information to the International Criminal Court (ICC) in The Hague. Bloomberg writes about this with reference to Viktor Zhora, Deputy Head of the State Service for Special Communications and Information Protection.

“We intend to hold Russia accountable for this after the war. And, perhaps, this will be the first prosecution of the first global cyber war and cyber crimes committed with kinetic operations and war crimes in Ukraine," Zhora said during an interview at the Cyber Security Conference in Singapore.

The instruments of sanctions, financial and technological, should be combined against everyone who took part in this illegal aggression against Ukraine, at least in cyberspace, Zhora said.

According to him, Ukraine is a primary, but not the ultimate goal.

"If Ukraine fails to defend itself, then our closest neighbors will be next in this paragraph.. Ukraine defends the world on the battlefield and in global cyberspace,” added the representative of the State Special Communications Service.

The United States, Russia and 23 countries in 2021 voluntarily agreed not to carry out cyber attacks on foreign critical infrastructure in peacetime, the newspaper writes.

In May, representatives of the United States and the European Union blamed the Russian government for the February cyber attack on the satellite company Viasat Inc. It led to a communication failure across much of Ukraine in the hours before the Russian invasion.

Likely state-sponsored Russian hackers also carried out a series of digital attacks on Ukrainian targets ahead of military movements, according to a Microsoft Corp. study.