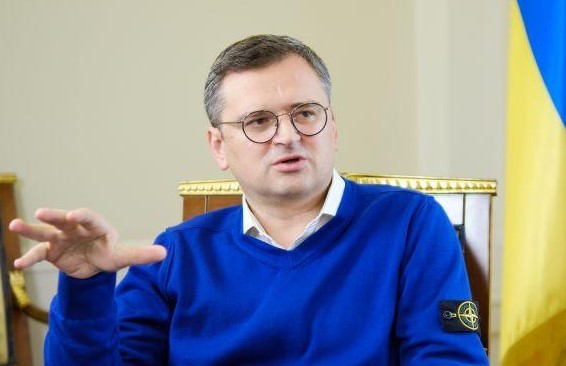 Ukraine is seeking the inclusion of the Russian "Rosatom" in the new package of sanctions of the European Union, said Kuleba, talking about the details of the eighth package of EU sanctions.

"Ukraine will promote the thesis of President Zelensky that it is necessary to start production under the sanctions of Rosatom, " Kuleba said.

The minister explained that this became especially relevant after the events at the Zaporozhye nuclear power plant, which is attended not only by the Russian military, but also by employees of Rosatom, who, in essence, are engaged in criminal activities.

"There is every reason to apply sanctions against them. And there are countries in the EU that are against it.. We will work with them,” the minister said, without naming these countries.

According to the minister's forecast, a new EU sanctions package could be introduced faster than before the end of the year.
Kuleba acknowledged that among some EU countries, the appetite for new sanctions is fading and each subsequent package will be more difficult than the previous one, given the current status quo. But, according to him, "this is a living process, you have to work with them."

Recall that since the second half of July, the Zaporozhye NPP has been under regular shelling, in which Ukraine and Russia accuse each other. The station workers appealed to the world community to "prevent the irreparable" and accused Russia of using the station as a military base, while the station workers themselves are being held hostage.