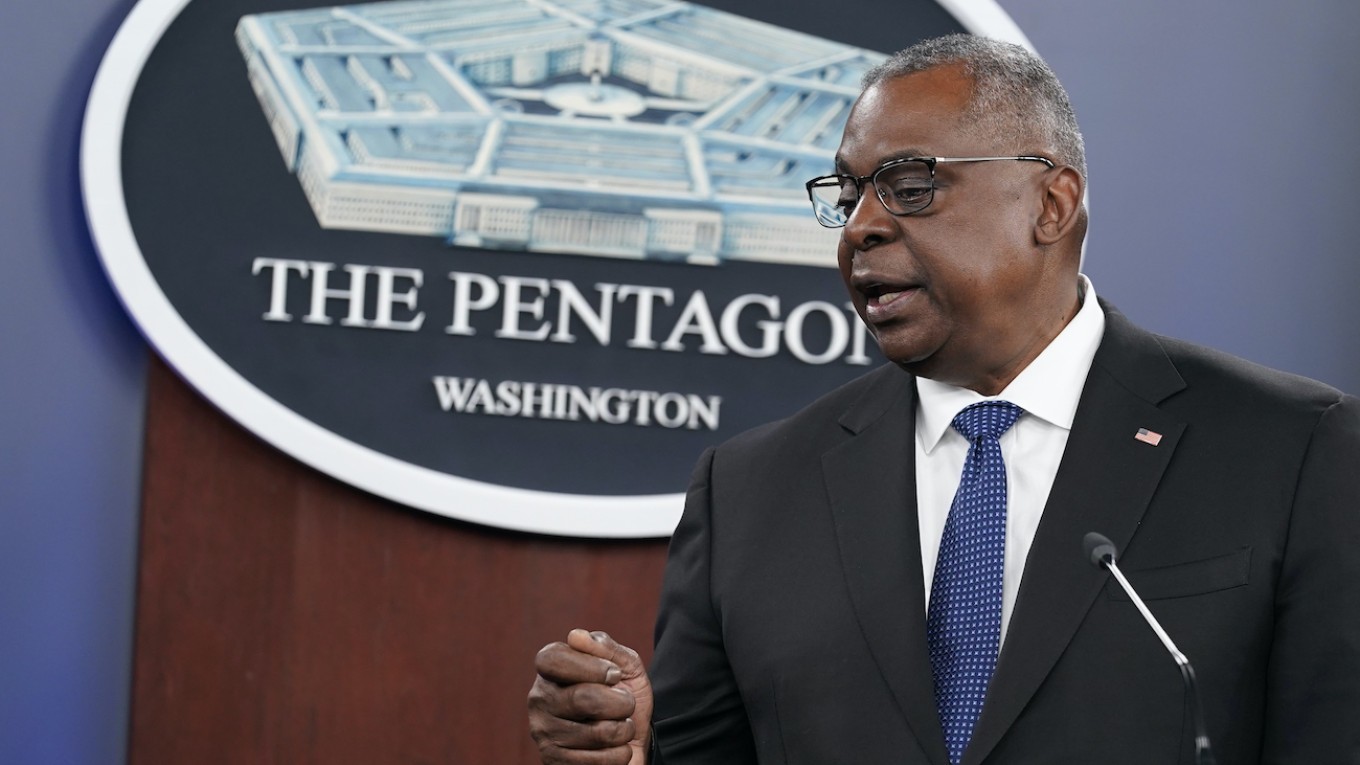 Russia poses an "acute threat" to the United States, which includes "nuclear threats" to American and allied territory.

This is stated in the updated national security strategy, which was published by the Pentagon on Thursday.

Russia "neglects the independence" of neighboring countries, and its government seeks to use force to achieve border changes and re-establish an "imperial sphere of influence," the document says.

“An extensive list of examples of territorial aggression (of Russia) includes unleashing a brutal and unprovoked war against Ukraine. And although the political military actions of the (Russian) leadership aimed at splitting NATO led to dire consequences, the goal remains, ”the Pentagon writes.

Russia, according to the strategy, “poses serious and ongoing risks in key areas”. Among them are "nuclear threats" against the United States, as well as its allies and partners; cyber and information operations, threats in space, as well as threats in terms of chemical and biological weapons, lists the Pentagon. Also on the list are submarine warfare and extensive "shadow campaigns" directed, in particular, against democratic states.

“Unlike China, Russia cannot systematically challenge the United States over the long term.. However, Russian aggression poses an immediate and acute threat, ”US Secretary of Defense Lloyd Austin explained at a briefing, presenting the strategy.

The Pentagon, he continued, will "strongly deter" Russian aggressive aspirations against US and allied interests.
The answer to the nuclear threats voiced by the Russian leadership up to President Vladimir Putin will be the renewal of the American nuclear triad, follows from the appendix to the strategy for positioning the US strategic forces.

In the next decade, the document says, the Pentagon intends to conduct a "full-scale modernization" of all components of the nuclear deterrence force.. The Minuteman III ballistic intercontinental missiles, which have been in service since the early 1970s, will be replaced by new Sentinel missiles, which are being developed by Northrop Grunman.

The Ohio-class nuclear submarines, armed with 14 ballistic missiles each, which were built from the late 1970s to the mid-1990s, will be replaced by Columbia-class ships, the first of which was laid down in October 2020 and is expected to enter the fleet in the early 2030s.

The B-2A Spirit strategic bombers will be replaced by the B-21 Raider, which will be built using Stealth technology and is expected to enter service in 2026-27.

"One of the biggest strategic failures": British intell...

"One of the biggest strategic failures": British intell...