Attack on the occupiers' base in Makeevka: Russian Defense Ministry wants to transfer the blame to the "DNR" - ISW 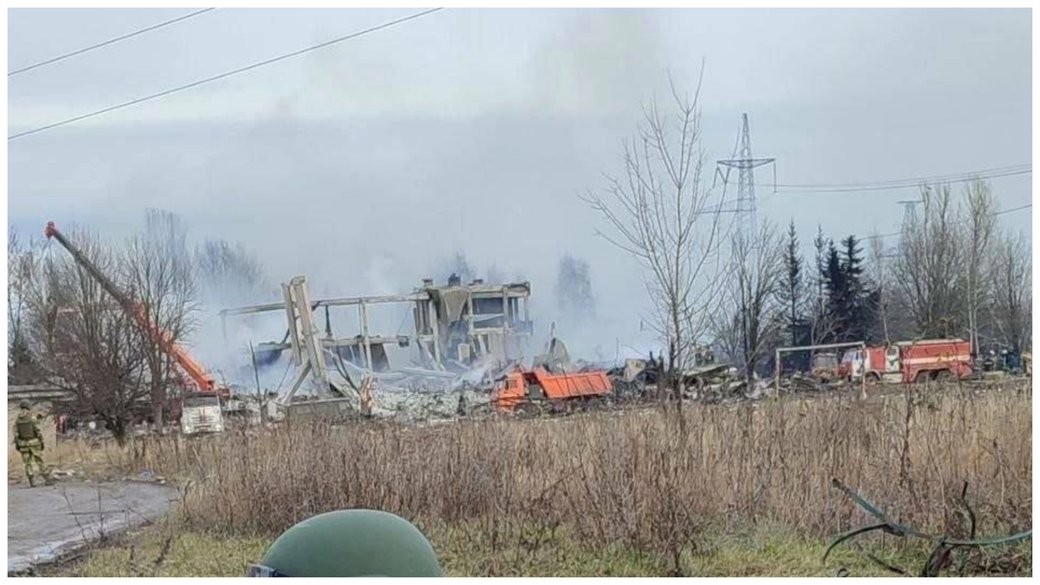 The strike of Ukrainian HIMARS on the Russian base in the occupied Makiivka, Donetsk region on December 31, led to criticism of the Russian military leadership in the information space of the Russian Federation.
This is discussed in the analytical report of the American Institute for the Study of War (ISW).

The General Staff of Ukraine reported that up to 10 units of equipment were destroyed by a Ukrainian precision strike on the concentration point of Russian manpower and military equipment in Makeyevka, but official losses are not reported as of January 2, noted in ISW. On January 1, the Strategic Communications Department of the Armed Forces of Ukraine reported that 400 mobilized people were killed, 300 were injured as a result of the strike.. Geolocation footage released on January 1 also showed the aftermath of the strike at Vocational School No. 19, less than 13 kilometers east of the front line. 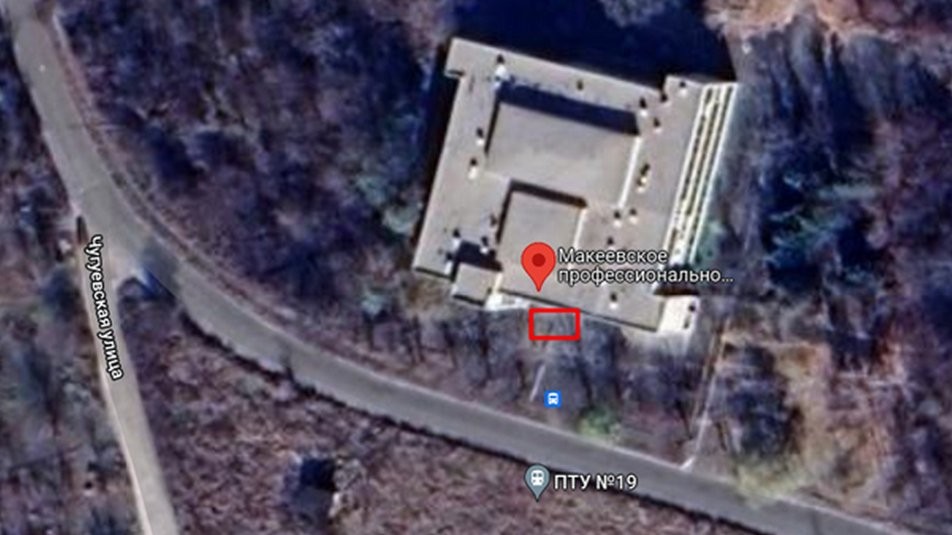 The Russian Ministry of Defense acknowledged the strike, claiming that four of the six missiles killed 63 Russian servicemen.. The governor of the Samara region, Dmitry Azarov, confirmed that there were residents of the region among the dead military personnel, and some Russian sources claimed that by the time of the strike, 600 military personnel of the mobilization regiment were in the school building. Some Russian pro-war bloggers have claimed that the death toll is around 110 and more than 100 injured.

The Russian Defense Ministry is likely trying to shift the blame for poor operational security to so-called "officials" of the self-proclaimed "DNR" and mobilized forces, analysts said. Law enforcement officials from the so-called "DPR" told Russian state TV channels that the attack occurred when Russian military personnel violated operational security using personal mobile phones.. This allowed the Ukrainian forces to deliver a precision strike against the base. Kremlin-loyal media and some bloggers have called on the Kremlin to impose stricter rules on the use of mobile phones among military personnel. Information has appeared that military commanders demand the resignation of the so-called chairman of the "DPR" Denis Pushilin. Some representatives of the "DPR" also called for the punishment of the official who decided to use the school.

"The Russian Ministry of Defense may have deliberately relied on "DPR" officials to blame security breaches on mobilized military personnel in the attack, in an attempt to make "DPR" the responsible party," the analyst report said.

However, according to ISW, the Russian Defense Ministry's vague acknowledgment of the strike drew criticism from the Russian military command.. Pro-war bloggers associated with the Wagner PMC said Russian military commanders made it easy for Ukrainian forces to target several hundred troops in one location, calling the DNR's explanation of the use of a mobile phone "a lie". The former Russian officer also stated that Russian troops stored ammunition in the basement of the school, which allowed for a devastating blow.. Other critics said the Russian command had witnessed similar strikes over the past 11 months, but revealed "criminal negligence" and failed to disperse the Russian troops stationed in Makiivka into smaller groups in the rear.

According to ISW, Russian sources claim that Russian President Vladimir Putin instructed the military and the Investigative Committee to investigate the incident in Makeyevka by January 6.

"Putin's failure to respond to criticism and correct the shortcomings of the Russian military campaign could undermine his credibility as a practical military leader," the analyst report said.