Turkey will support the accession of Finland and Sweden to NATO 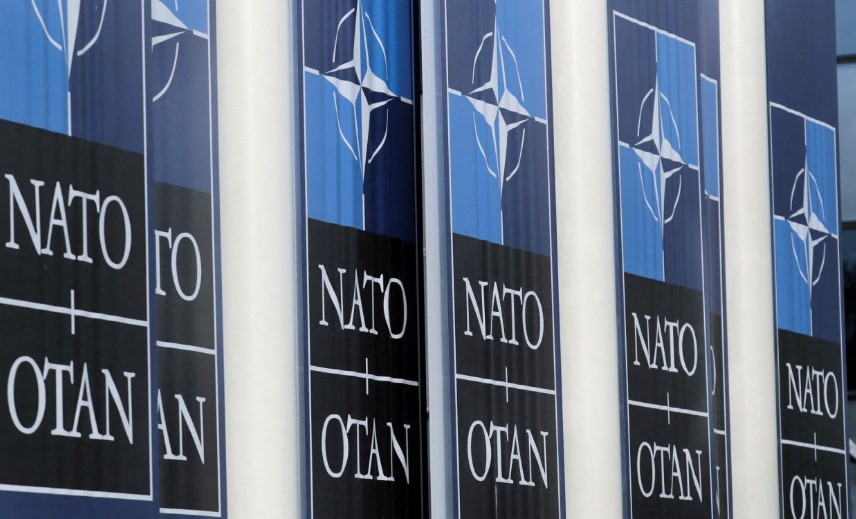 The negotiations between Turkey, Sweden and Finland on joining the North Atlantic Alliance (NATO), which lasted a month and a half, were successfully completed.

"Turkey, the only country out of the 30 members of the bloc that objected to the applications of the previously neutral Scandinavian states, has given its consent," Finnish President Sauli Niiste said on Tuesday.

A joint memorandum in which Turkey, Sweden and Finland reaffirmed "full support for each other's security interests" was signed by the three countries' foreign ministers in Madrid on the eve of a three-day NATO summit.

“Concrete steps for our accession to NATO will be agreed by the member countries in the next two days, but now this decision is guaranteed,” Niiniste said.. He added that he was looking forward to a "fruitful discussion" of Finland's future role in NATO together with allies.

The agreements were preceded by negotiations held by Niiniste, Turkish President Recep Tayyip Erdogan and Swedish Prime Minister Magdalena Andersson with the participation of NATO Secretary General Jens Stoltenberg, the press service of the alliance reported.

Turkey has demanded that Sweden and Finland stop supporting groups designated as terrorist groups in Turkey - supporters of the Kurdistan Workers' Party (PKK) and followers of Fethullah Gülen, whom Ankara accuses of masterminding the 2016 coup attempt.

Two rounds of attempts to reach an agreement ended in nothing. But on the eve of the NATO summit, differences were eliminated. Turkey is satisfied with the promises made by Finland and Sweden on security guarantees, including restrictions on Kurdish groups, a Turkish official, who requested anonymity, told Bloomberg.

As part of the agreements, Sweden and Finland pledged to consider Turkish extradition requests for terrorist suspects, as well as to investigate the financing and recruitment activities of the PKK.. Sweden will also toughen the law on terrorist crimes from July 1, TASS notes.

The new wave of expansion will increase NATO's land border with Russia from 1,300 km and, in the event of a conflict, will simplify the task of defending the Baltic states, which the Kremlin threatens with missile exercises, and Duma deputies with a military invasion.

“In the event of a conflict, we will have the opportunity to close the Gulf of Finland,” Defense Minister Alvirdas Anusauskas said in May.. And this will de facto devalue the Russian Baltic Fleet and turn the Kaliningrad region into an enclave completely cut off from supplies.

NATO is entering an era of "strategic confrontation" with Russia and does not see the possibility of dialogue, Stoltenberg said on the eve of the summit, where it is planned to adopt a new defense concept for the alliance. In it, the Russian Federation will be assigned the role of "the most serious threat to security." To counter it, NATO will increase the number of rapid reaction forces by more than 7 times - from 40,000 to 300,000 fighters.

"The nuclear-free status of the Baltic will be a thing of the past, " he warned. “ The grouping of ground forces and the navy in the northern directions will be seriously increased.”