"Theater of the Absurd": Rashists accused Zalugny of the death of Mariupol residents 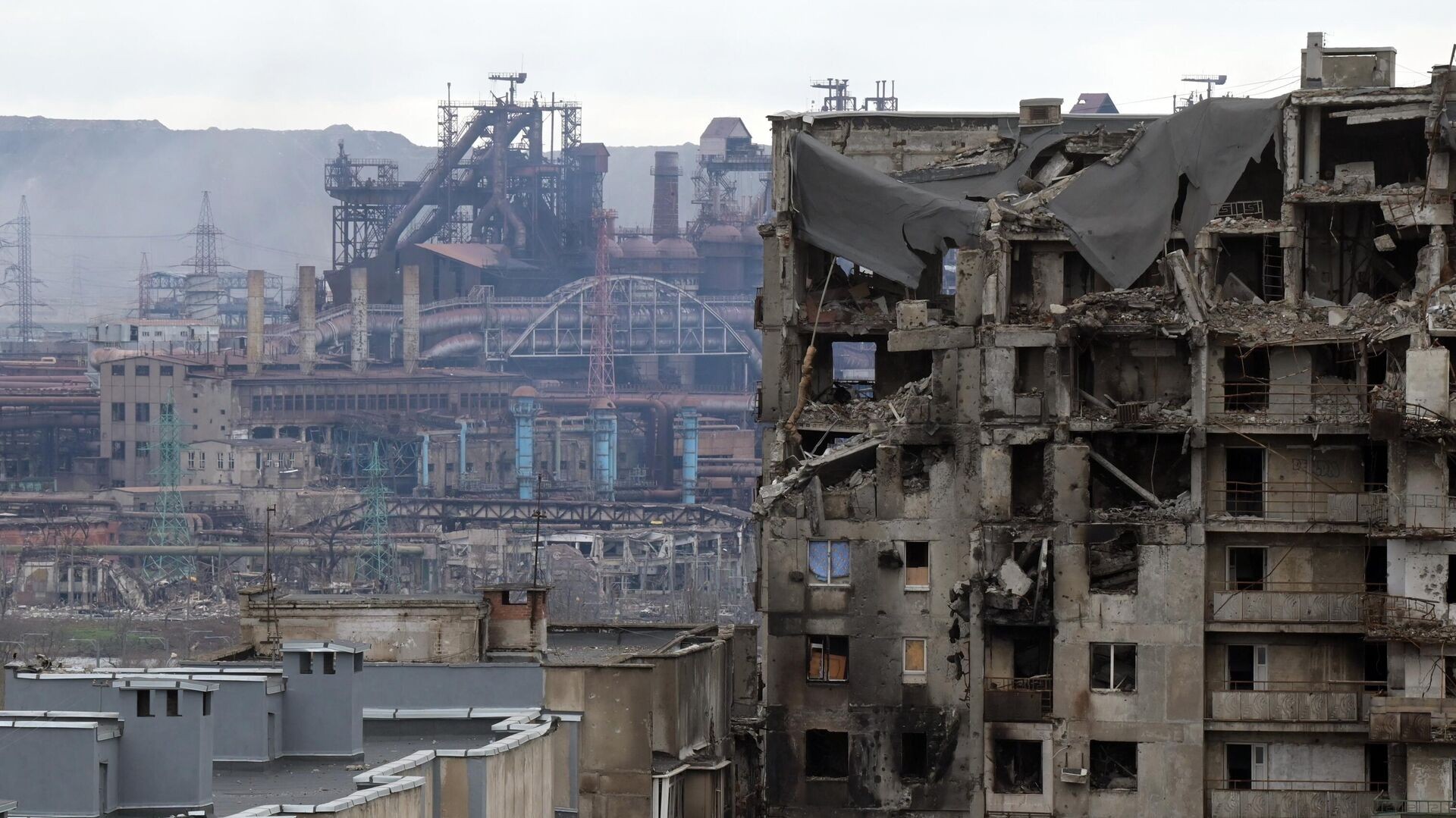 The Russian Investigative Committee (Investigative Committee) has opened a criminal case against the Commander-in-Chief of the Armed Forces of Ukraine Valeriy Zaluzhny and several other officers for allegedly “deliberately using Mariupol and its civilian infrastructure for military purposes.”
The Russian agency RBC writes about this, citing a statement from the department.

The ICR reported that the bodies of more than three thousand civilians were found in occupied Mariupol, who died due to the fact that "-Ukrainian military from March to the end of May resisted the invading Russian troops.

For this reason, the department opened a criminal case under Art.. 356 of the Criminal Code of the Russian Federation (Use of prohibited means and methods of warfare).

The case was initiated against the Commander-in-Chief of the Armed Forces of Ukraine, General Valeriy Zaluzhny, and two other commanders of the Ukrainian army. One of them is Denis Prokopenko, a lieutenant colonel of the National Guard of Ukraine, commander of the Azov regiment.

Almost from the first days of the invasion of Russian troops, the city was surrounded. Ukrainian soldiers held back the superior forces of the invaders for almost three months. As a result of the fighting, Mariupol was almost completely destroyed by artillery shelling and air strikes by the invaders.
A few days earlier, Associated Press journalists studied satellite images and found more than 10,000 new graves in Mariupol. In the spring, the Ukrainian authorities reported at least 25 thousand dead, in June the UN confirmed the death of more than 1.3 thousand civilians.