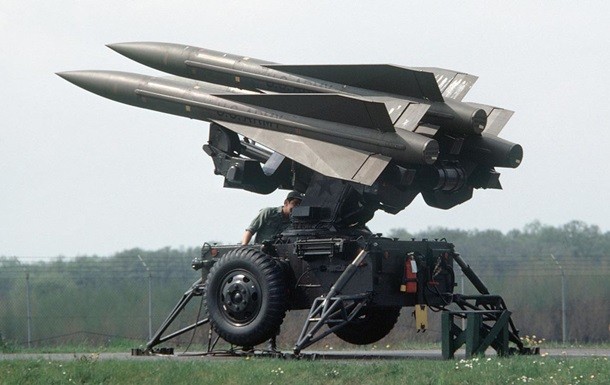 The United States has adopted a new $400 million military aid package to repel Russia's armed aggression. It will be provided under the Ukraine Security Assistance Initiative (USAI).
This was announced during a briefing by Deputy Pentagon Press Secretary Sabrina Singh on Friday, November 4.

The new batch of US military aid for Ukraine includes:
Singh clarified that we are talking about Czech tanks. US and Netherlands agree to repair 90 tanks. Repair of half of them will be covered by the American side. Some of them will be transferred to the Armed Forces of Ukraine before the end of this year, the rest - next.

This USAI package underlines the continued commitment of the United States to support Ukraine by meeting its immediate needs, as well as strengthening the ability of the Ukrainian Armed Forces to defend its sovereignty in the long term .