Summary of the General Staff: Rashists are trying to advance in two directions of the front 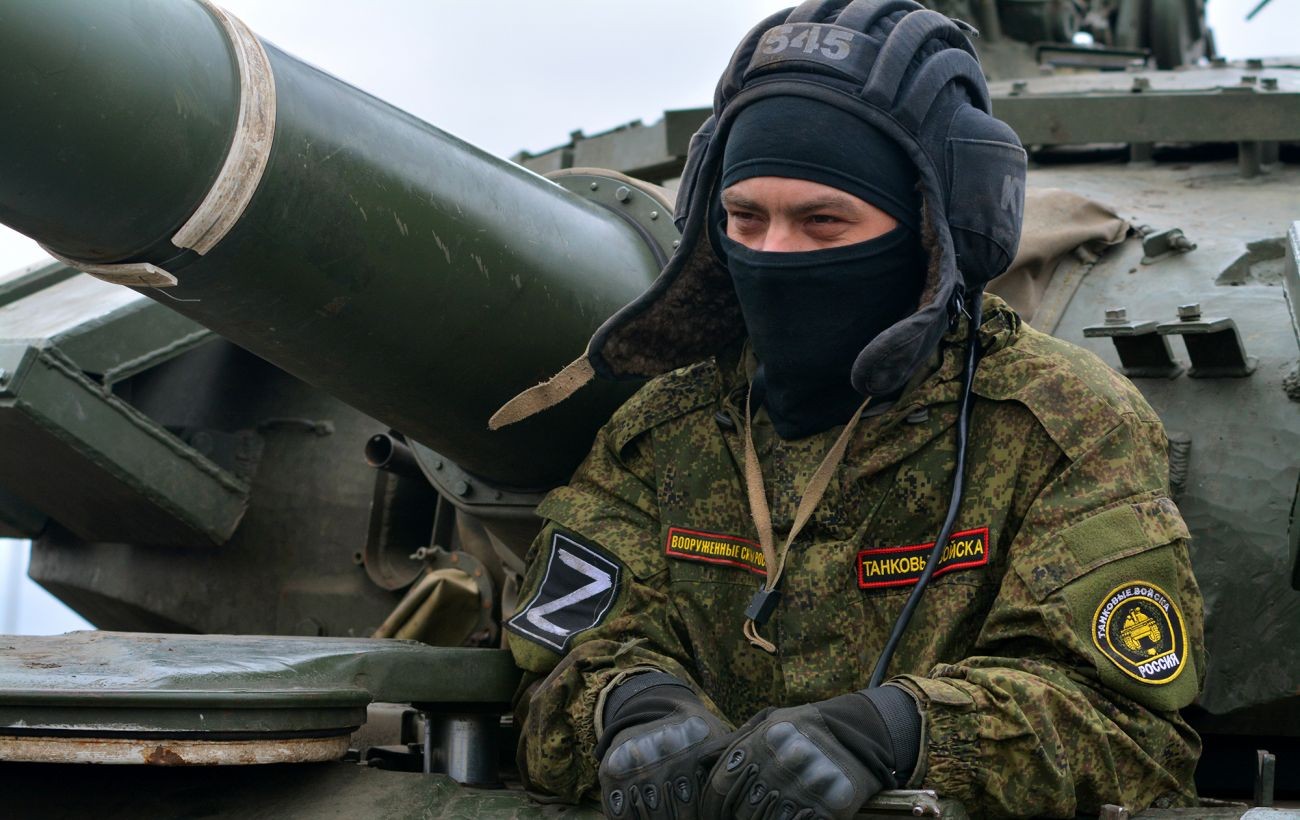 The troops of the Russian Federation are trying to completely capture the Donetsk region in the Bakhmut and Liman directions. They are also unsuccessfully trying to improve the tactical situation in the Kupyansky and Avdeevsky directions. On Novopavlovsky, Zaporizhzhya and Kherson - they are defending themselves.
This was reported by the General Staff of the Armed Forces of Ukraine in its evening summary on Thursday, January 5.

In addition, the Russians launched eight air strikes and carried out more than 10 attacks with MLRS.

Liman direction
Shelling was recorded in Makiivka, Ploshchadka, Kuzmino and Dibrov in the Luhansk region.

Zaporozhye direction
The areas of the settlements of Zelenoe Pole and Novopol of the Donetsk region came under artillery fire; Gulyaipole, Zheleznodorozhnoe, Volshebnoe, Shcherbaki and Stepne in the Zaporozhye region and Nikopol in the Dnepropetrovsk region.

Ukrainian soldiers shot down enemy Su-25 aircraft and Mi-8 helicopter. The units of the missile troops and artillery of the defense forces carried out a fiery defeat of the area of concentration of manpower and military equipment of the Russians.