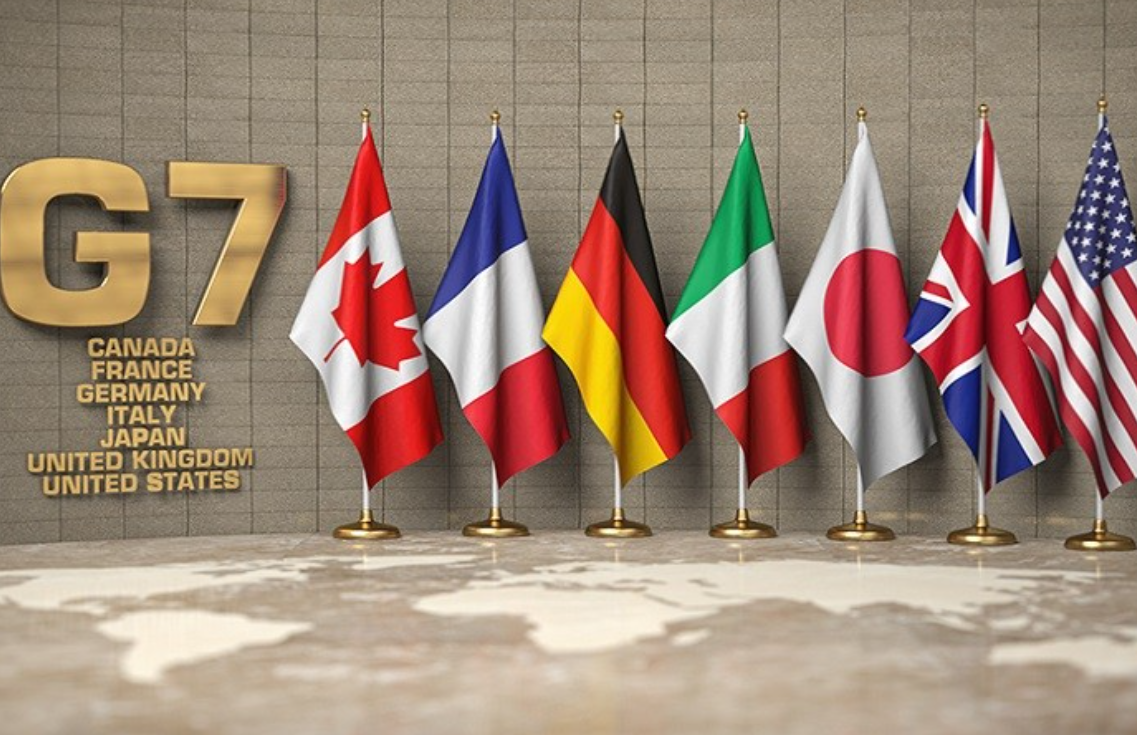 The G7 countries (the G7 includes the USA, Germany, Japan, Great Britain, France, Italy and Canada) and Australia have agreed to set a fixed price for Russian oil.
Reuters writes about this, citing sources.

According to them, officials in the United States and other G7 countries have been in intensive negotiations in recent weeks over the imposition of price limits on offshore oil supplies, which should come into force on December 5.
"The coalition has agreed that the price cap will be a fixed price that will be reviewed regularly, and not a discount to the [price] index."
The source of the publication added that this will increase the stability of the market and make it easier to comply with restrictions in order to minimize the burden on market participants.. At the same time, the price itself has not yet been set, it should be approved in the coming weeks.. One interlocutor noted that countries will regularly revise the fixed price “as necessary”. According to him, linking the price as a discount to any index would lead to too much volatility and possible price fluctuations. Another source of the publication said that the G7 is afraid of a floating price pegged to a level below Brent, as this could allow Russia to bypass the restrictions by reducing supply.

In early November, the US Treasury softened the mechanism for implementing marginal prices for Russian oil, designed to reduce Russia's income from sales of energy resources. The proposed sanctions regime will not apply to all ships with Russian oil loaded before December 5 and unloaded before January 19, wrote The Wall Street Journal.
All G7 countries were included by the Russian authorities in the list of "unfriendly states" in connection with the sanctions they imposed in response to the Russian invasion of Ukraine. In March, the Seven decided to reject the demand of Russian President Vladimir Putin to accept payment in rubles for Russian gas supplies. Then the Minister of Economics and Climate Protection of Germany Robert Habek said that the decision was unanimous. In June, US President Joe Biden announced that the G7 countries intend to impose a ban on the import of Russian gold.