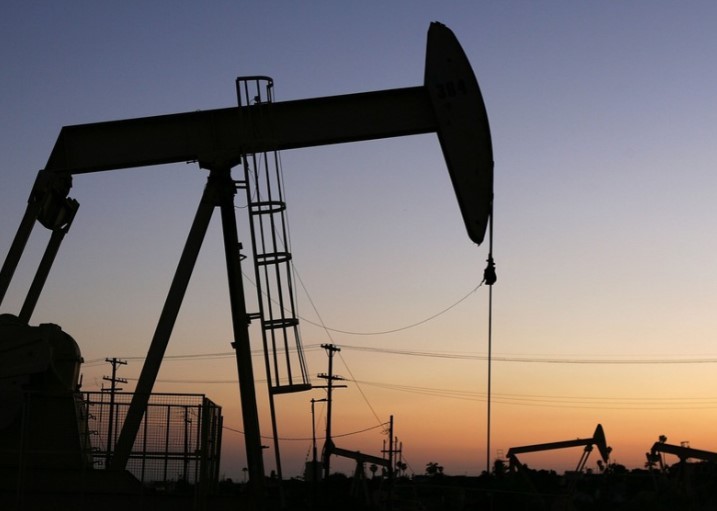 The US and other G-7 members have agreed to hit Russia's oil revenues, and representatives of the countries are currently negotiating the details of the deal, which is expected to be presented on Friday, September 2.
This was reported by The Wall Street Journal, citing sources close to the negotiations.

The publication notes that the revised plan creates a "new front of confrontation with Russia", the purpose of which will now be the aggressor's energy revenues, which account for about half of budget revenues.. The ceiling prices for Russian oil, as conceived by the G7 countries, should be set at a level that would simultaneously reduce Russia's income, but at the same time not discourage the desire to supply this oil to the world market.

This is supposed to be achieved by allowing Western insurers, which currently account for about 90% of the entire tanker transportation market, to insure ships with Russian oil, but only if the delivery price meets the requirements of the "ceiling" - that is, is below the established price.. The “marginal price” is currently one of the subjects of discussion among the G7 countries, the publication does not provide a specific price target, noting that at the moment American grades of oil are traded in the region of $90 per barrel, and Russian oil is sold at a discount to the market price of about $20. In addition to restrictions on oil prices, the introduction of a similar measure against fuel oil is also being discussed.

There are also certain differences on the issue of the consequences of the introduction of the European oil embargo, which will come into force on December 5, 2022 and will include, among other things, a ban on insurance of ships carrying Russian oil. The US believes that a European embargo could drive up energy prices significantly, up to $140 per barrel. There are also doubts about the number of countries that will be ready to join the restrictions outside the G7.. The publication notes that it is unlikely that China and India, the two main buyers of Russian oil at the moment, will be convinced, but the very fact of introducing a “price ceiling” will already hit Russian oil prices and reduce its income.

European officials hope other countries, including Turkey, Egypt and South Africa, will join the restrictions. US officials insist that even with a small number of coalition members, Russia will have to spend additional resources seeking to circumvent sanctions, which will also hit Moscow's resources and negatively affect the ability of the budget and the continuation of the war.. There are also fears that Russia intends to drastically cut oil supplies to world markets, benefiting from a sharp increase in oil prices, but the US is confident that this will simply undermine Russia's oil industry, which has already suffered from sanctions, and that the authorities will not take this step from - for too high risks.

The Russian side has repeatedly frightened the world community that in the event of the introduction of "marginal prices" for Russian oil, energy prices will rise significantly, which will lead to acceleration of inflation and deceleration of the world economy. Moreover, the Russian authorities claimed that they were not ready to sell oil at a loss. The EU and the G7 countries have previously considered setting cap prices for Russian oil in the region of $40-60.