The state of the regions on the morning of July 6 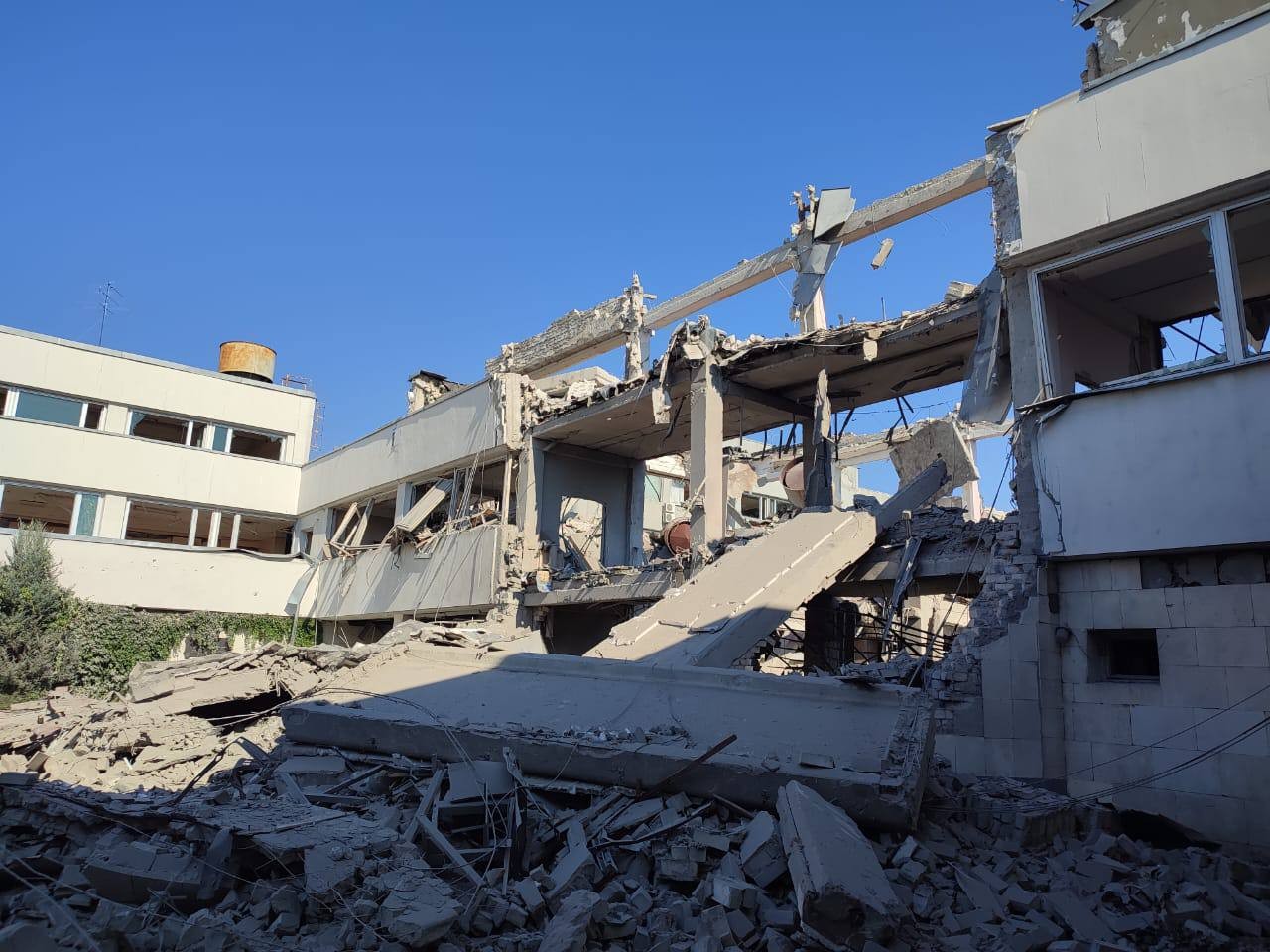 On the night of July 6, Kharkov was subjected to rocket attacks, and in the Mykolaiv region, a man was killed during the shelling of the village of Nechayanoye, in the Donetsk region - intensive shelling, many victims.

According to regional military administrations as of 08:00 on Wednesday 6 July.

Sumy region: over the past day, the Russians fired on five border communities.

In the Novoslobodskaya community, there were 10 "parishes" from a mortar, 2 households were damaged, windows and power lines were broken.

There was shelling from small arms and mortars of the Krasnopol community. The warehouse of mineral fertilizers was damaged.

Kharkiv: night missile strikes - on an open area, the administrative building of Novobavarsky, Osnovyansky and Kievsky districts. The Russians ended up in the building of the National Pedagogical University. G.S. Frying pans.

Previously, three people were wounded in the region during the day: 2 in the Chuguevsky district, one of them was a child.

Lugansk region: shelling of positions of the Ukrainian military on the administrative border of the region near Lisichansk in the direction of Bakhmut continues. Russia does not stop "missile terrorism". The invaders assert their power.

Donetsk region: shelling of the entire territory of the region:

In the Bereznegovat community, shelling of villages along the demarcation line continues. Information about the victims and damage is being specified.

Nikolaevsky district: at night - shelling of the village of Nechayannoye, Nechayannoye community. According to preliminary information, one person died.

Kherson region: shelling and explosions in the Berislav region, part of the wheat and forests burned out there.

The situation is consistently difficult, hundreds of occupied villages and towns without water and electricity, gas, mobile and Internet communications.

Again, shelling and numerous explosions destroyed the social infrastructure in the Vysokopolskaya and Novovorontsovskaya communities, many houses were damaged in neighboring TOs.