"The situation at ZNPP is deteriorating" - Galushchenko 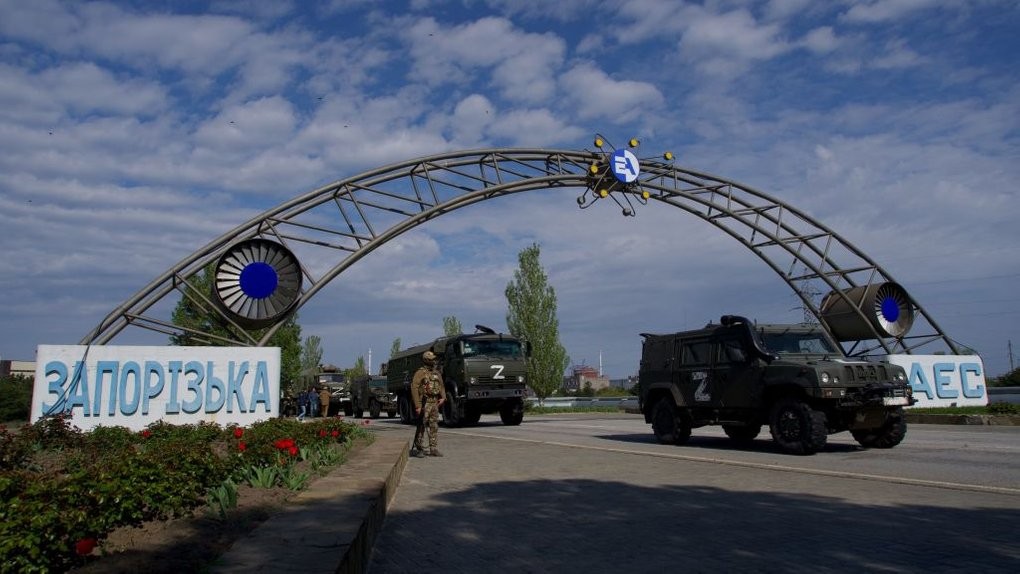 The situation at the Zaporozhye NPP is getting worse. There is constant pressure on people, because the occupiers have not received the expected results in relation to the contracts signed with the occupiers. The situation is also aggravated from a technical point of view.
Energy Minister of Ukraine German Galushchenko said this at a joint briefing with IAEA Director General Rafael Grossi at the South Ukrainian Nuclear Power Plant.

“Now the station does not work, it only receives energy from the Ukrainian side. The situation is complicated, and this is noted by IAEA experts. There is a position that it is necessary for at least a few blocks to work, they brought this position to the attention of the Russians,” said Galushchenko.

According to him, Ukraine will return ZNPP, it is a matter of time and there are no other expectations.. But the key is in what state Ukraine will get the ZNPP back.

Answering the question about the number of people at ZNPP, the Minister said that there are about 6,000 people there today, but they are limited in admission to the plant.

Speaking about the creation of a protective zone at the ZNPP, IAEA Director General Rafael Grossi said that the situation around the NPP continues to be very difficult.

“A nuclear accident or a nuclear incident with radiological consequences is not in anyone's interest. This took longer than I expected at first.. But now there is a war, and the goals and views of different parties are different,” Grossi said.

According to him, this week he is optimistic, plans to meet with representatives of the Ukrainian authorities and move forward.

“This is a negotiation process, it continues. Although this nuclear plant is Ukrainian, it is now controlled by Russia, these are difficult negotiations... Both sides are afraid that the installation of this zone can be regarded as providing some kind of military advantage to either side. I'm trying to convince both sides that this is just a protective zone in order to prevent nuclear accidents or any incidents," Grossi added.