Situation at Zaporizhya NPP is getting more serious - IAEA 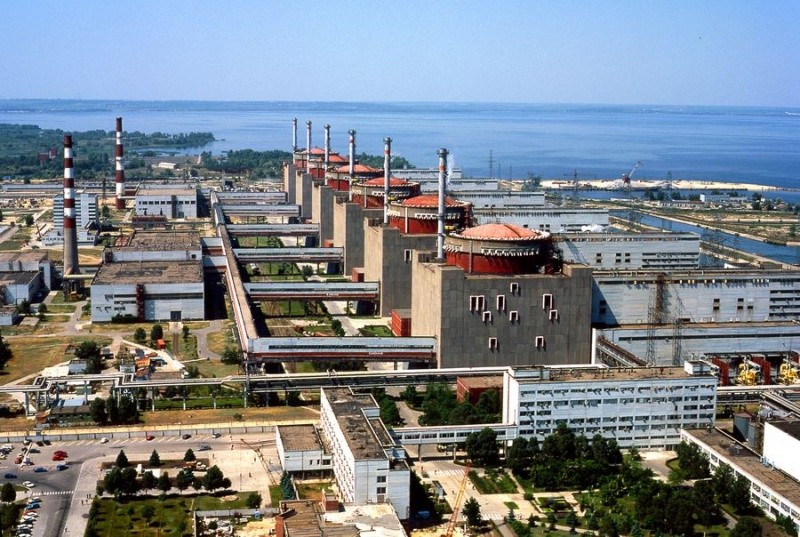 All the principles of nuclear safety at the Zaporizhzhya nuclear power plant seized by Russia were violated.

This was stated by the Director General of the International Atomic Energy Agency (IAEA) Rafael Grossi, reports Sky News.

He pointed to shelling near the station at the beginning of the war.

The nuclear power plant is currently controlled by Russia, but Ukrainian personnel are being held there, leading to conflicts and alleged violence.

The IAEA has some contact with staff, but it is "not uniform," Grossi added.

He also said that the supply chain for equipment and spare parts at the nuclear power plant has been interrupted, so "we are not sure that the plant is getting everything it needs."

Earlier, US Secretary of State Anthony Blinken, after the UN talks on the non-proliferation of nuclear weapons in New York, said that the Russian invaders had turned the Zaporozhye nuclear power plant into a "nuclear shield" .